Disney star Cameron Boyce's death certificate reveals the actor was cremated ... and his ashes were returned to his father.

Cameron's death certificate -- obtained by TMZ -- says he died at 2:35 PM on July 6. The official cause of death has been deferred until the coroner completes their investigation. Boyce was cremated and his ashes were given to his dad, Victor.

The certificate says Cameron has worked in the entertainment industry for 12 years. Forest Lawn in Los Angeles is listed as the funeral establishment.

As we reported ... Cameron suffered a fatal seizure last weekend and died in his sleep. Our sources say his roommate found him unresponsive, and when paramedics arrived they could not revive him. Cameron, who was just 20 years old, was pronounced dead at the scene.

TMZ broke the story ... Cameron had been dealing with seizures, triggered by epilepsy, for a long time. His condition, however, didn't prevent him from acting in movies and TV ... and achieving great success in both.

After his death, Cameron's family said, "The world is now undoubtedly without one of its brightest lights, but his spirit will live on through the kindness and compassion of all who knew and loved him." 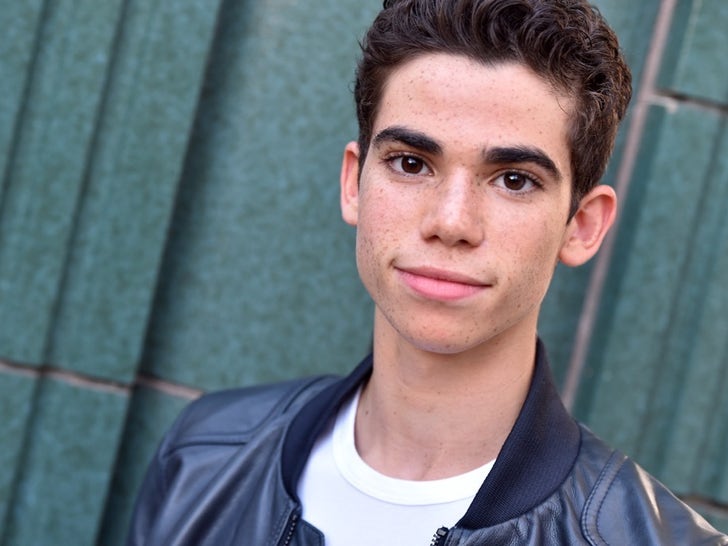 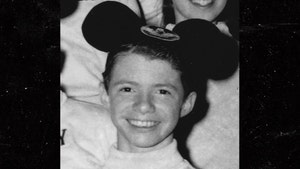