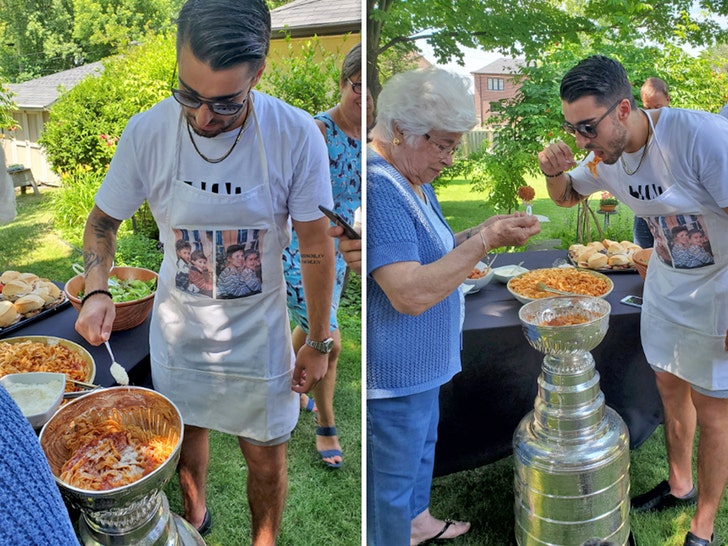 The NHL champion had his day with the cup Monday ... and he made sure to put it to use -- 'cause at a family cookout, he straight-up served his noodles inside the trophy!!!

It all went down in his hometown of Mississauga Ontario, where Robby took the Blues' newest award out for a spin.

The guy brought it to his old high school ... and then decided it needed a little parmesan and marinara at lunch time. 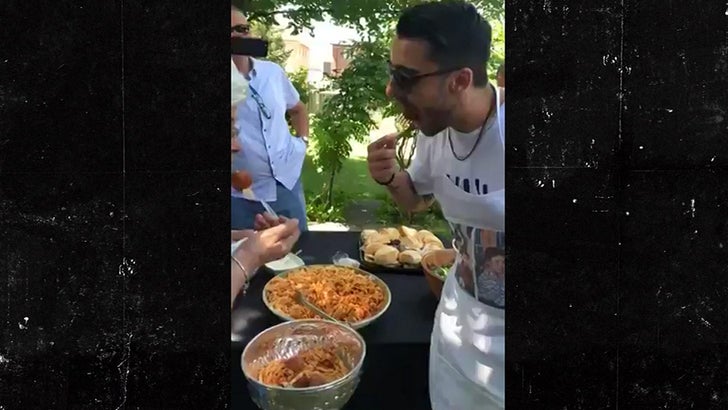 The meal looked great ... there were meatballs, spaghetti, salad and rolls. Even the family dogs loved it!!!

Of course, Robby also had some emotional moments with the cup ... he brought the (cleaned-out) trophy to his hospitalized grandpa during the day -- and the scene was pretty special.

Fabbri played in 32 games for the champs this season ... logging 2 goals and 4 assists -- and he also had the coolest celebration after the Blues won it all last month ... 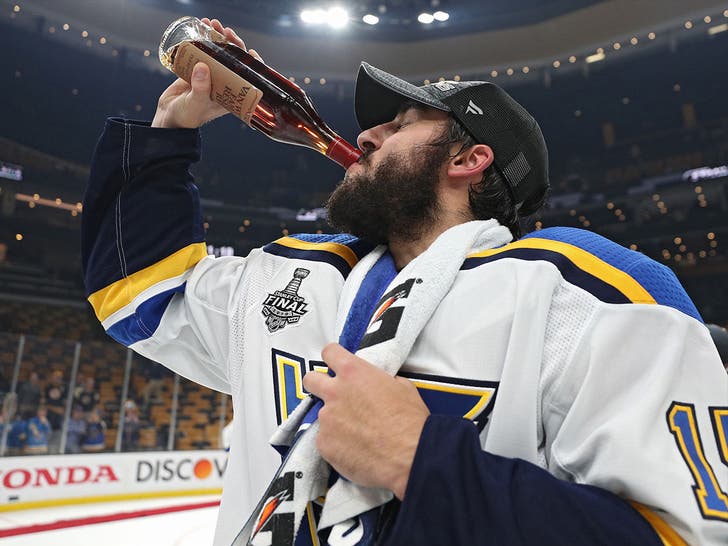 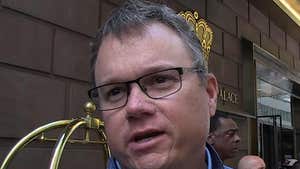 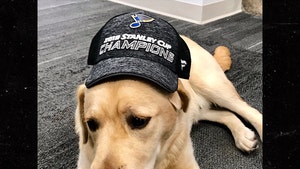