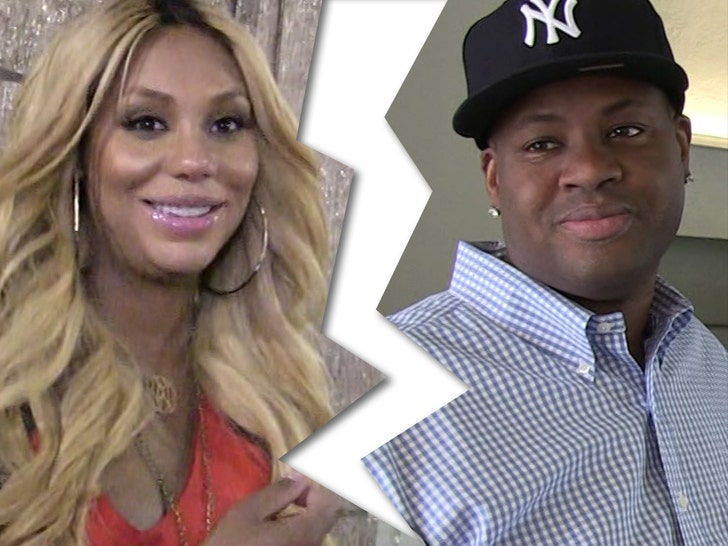 According to new legal docs obtained by TMZ ... the judge in her divorce with estranged husband Vincent Herbert changed their marital status and deemed them both single, even though they have yet to finalize the split of all their assets.

We broke the story ... the singer filed for divorce from Vincent back in October 2017 following nearly 9 years of marriage.

Tamar and Vincent started dating way back in 2003 after they were introduced by her sister, Toni Braxton, who was working with the record exec.

They got married in 2008 and have one child together, 6-year-old Logan Vincent. Tamar is 42 and Vincent is 46.

Tamar asked the judge in April to change her marital status to single ... and now she's finally got her wish. 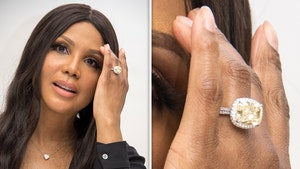 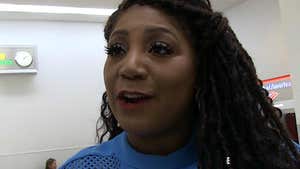