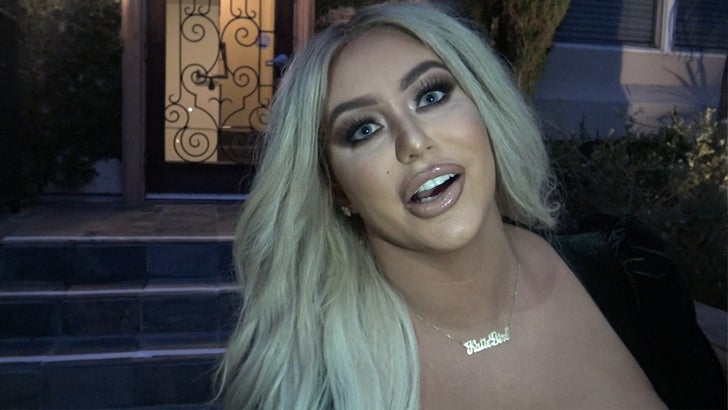 Donald Trump Jr. opted for a life of faux conservatism and mud-slinging politics over a happy ever after with his one true love ... so says his self-described soulmate, Aubrey O'Day.

The Danity Kane singer chopped it up Tuesday night with a photog, who asked about her recent musing about Don Jr. as the one who got away. She confirms what TMZ first reported ... and it sure sounds like she considers him her meant-to-be.

Aubrey says it point blank ... that she and Don are soulmates, and the dude trumpeting his dad's policies is NOT the guy she knew (and fell in love with) once upon a time.

Great time floating the Stillwater River yesterday in MT with @kimguilfoyle. It doesn’t get prettier than this. What a way to spend a weekend. #fishing #flyfishing #montana #mt #outdoors pic.twitter.com/72AxE2NrTF

As you might know, Aubrey and Don Jr. allegedly had an affair back in 2011, when she was a guest star on the "The Apprentice."

She tells the pap that Donnie probably thinks they're connected as well, but wouldn't ever admit it ... especially now that he's dating Kimberly Guilfoyle and seemingly following in his father's footsteps, possibly even into public service.

Speaking of that, Aubrey weighs in on potential First Lady title under the pretense they were still together. She says that'd never happen though based on their political differences.

And, if you're wondering whether Don Jr. and Aubrey still stay in touch, watch the clip. Something tells us they just might. 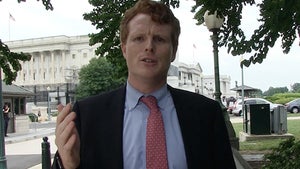 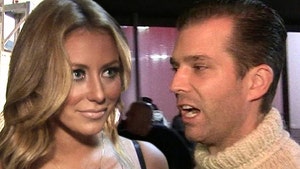