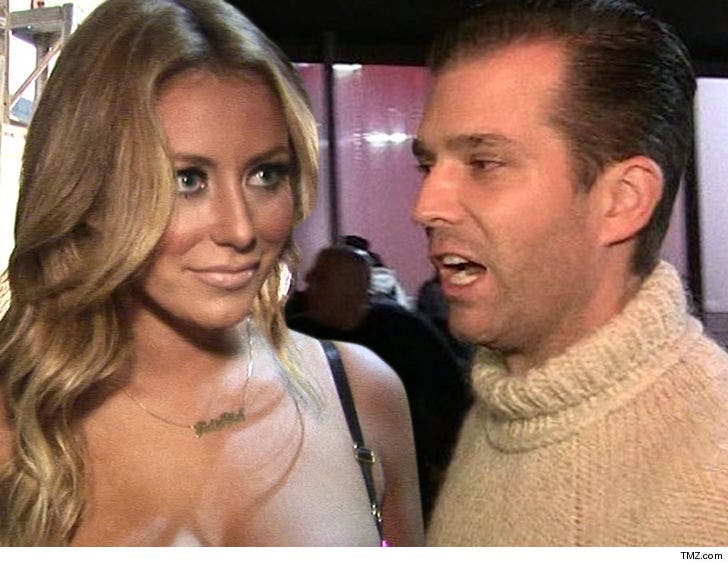 If Donald Trump Jr. doesn't have plans to celebrate his 41st birthday on NYE, a Vegas strip club is willing to throw him a party ... hosted by none other than his alleged ex, Aubrey O'Day.

Larry Flynt's Hustler Club in Sin City is extending an invitation to DTJ to ring in the big 4-1 later this month in the company of his alleged one-time mistress -- who strongly implied, one way or another, they hooked up in 2011 while she was a cast member on 'Celebrity Apprentice.'

The ex-Danity Kane member is set to perform 3 songs at the shindig, and even share face time with certain guests. That could be Trump Jr. ... if his heart desires! Although, we're pretty sure his current GF, Kimberly Guilfoyle, ain't gonna be down for this. 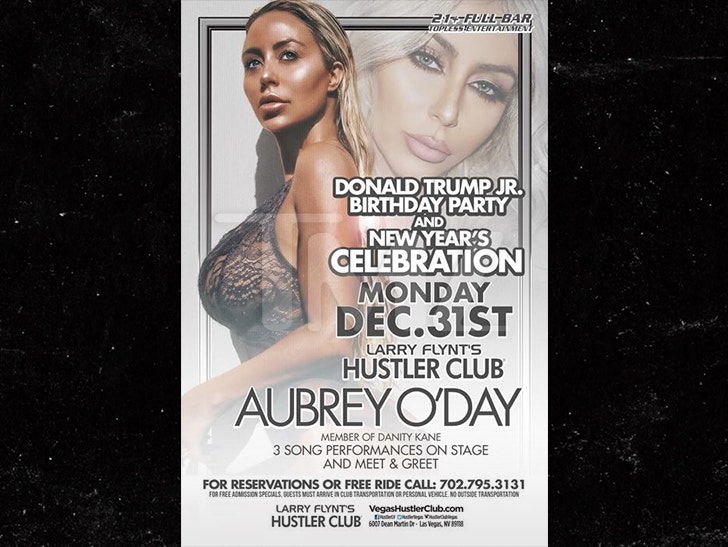 The club's GM actually went through Jr.'s dad ... sending a letter to Prez Trump, cordially inviting both him and his boy to party. He wrote, "You and your family have done so much for this country that we at the Hustler Organization want to show our appreciation by throwing [DTJ] a birthday he will never forget."

Sure, flattery will get ya everywhere with 45, but clearly this whole thing is a total troll.

Aubrey's famously pissed at DTJ for blowing her off -- and Larry Flynt famously hates the Prez. He offered $10 mil for any dirt to get him impeached.

Anyway, Aubrey's performing ... with or without the Trumps' presence. 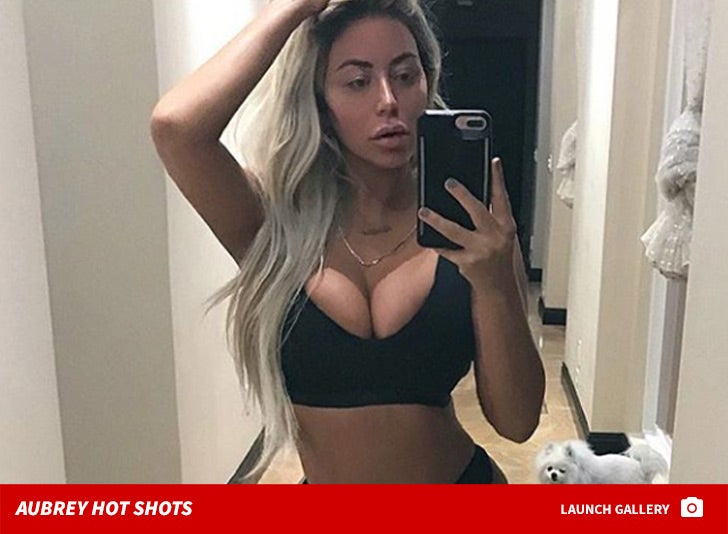 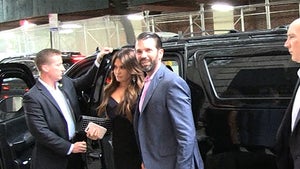 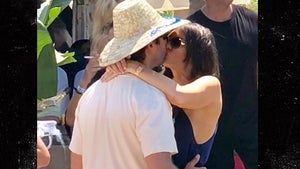