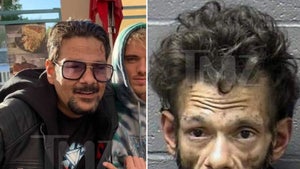 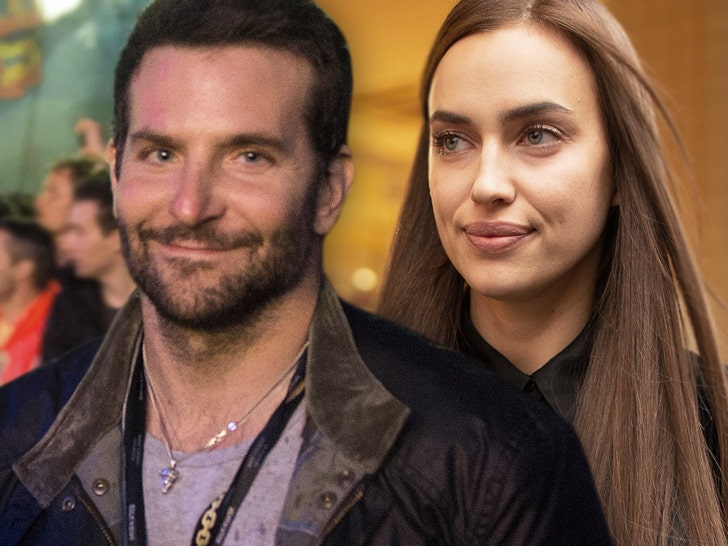 Bradley Cooper and Irina Shayk may have parted ways, but they have come together as parents in a big way ... agreeing to live in the same town and share custody ... TMZ has learned.

Sources connected to the former couple tell us, they have agreed to joint legal and physical custody of 2-year-old Lea De Seine. We're told it's a 50/50 split, although with work schedules it varies from month to month.

And, what's more ... our sources say they do NOT have a formal, written custody agreement.  They're so in sync with co-parenting, they don't feel the need to memorialize it.

We're also told they agreed to live in the same city ... New York City. They had a home in L.A. and also one in New York that they bought last October. It's unclear if Bradley will still be spending much time in L.A.

Bradley and Irina started dating in 2015 and split last month. 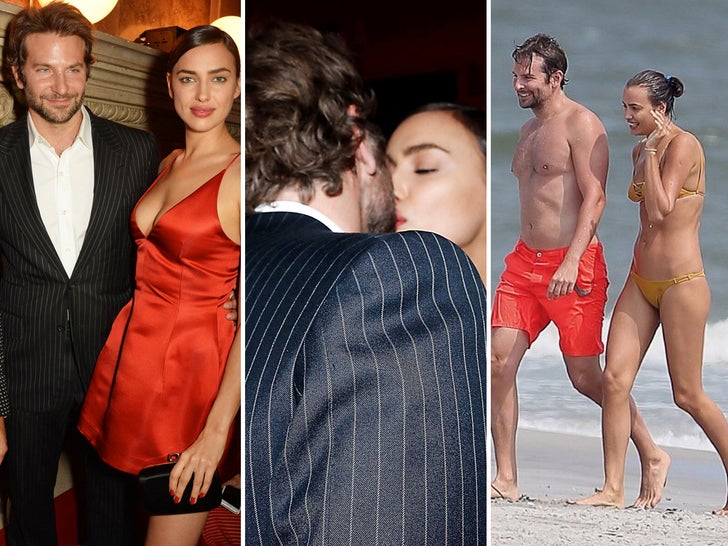 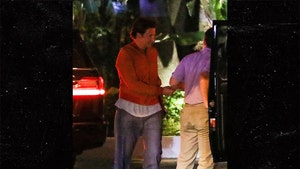 Bradley Cooper's Back on Hollywood Scene as a Single Man 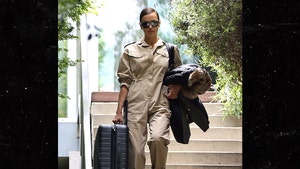