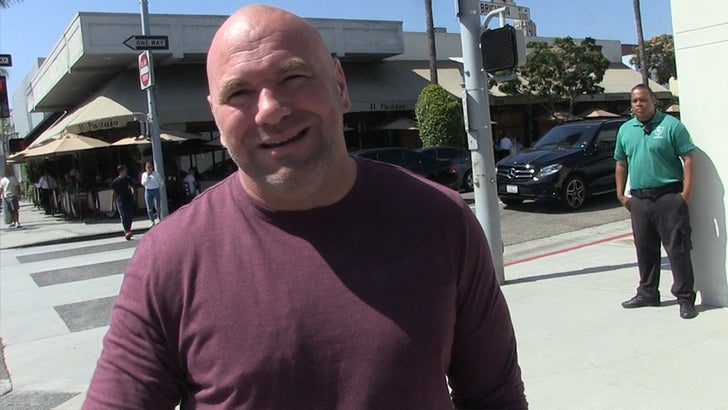 Israel Adesanya might get the chance to go G.O.A.T. hunting after all ...

Remember, Israel -- who's 17-0 with an impressive win over UFC legend Anderson Silva -- told us a fight with Jon Jones "tickles my loins" ... and added, "I already killed one G.O.A.T. and I'm hunting the next." 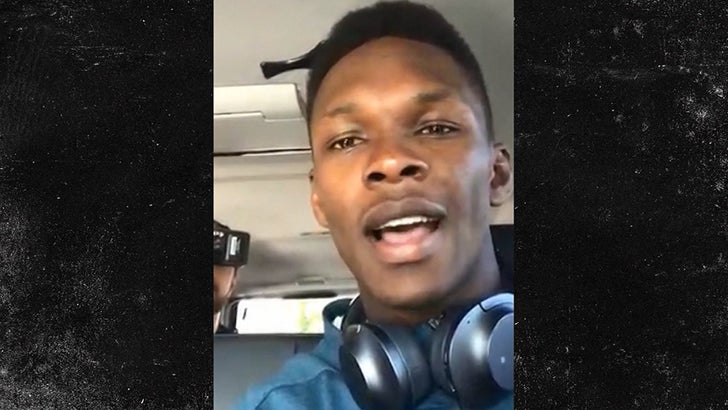 In fact, Israel was ringside at Jon's UFC 239 fight earlier this month -- but later said he wasn't impressed with Jones.

So, when we saw White out in Beverly Hills ... we had to ask if he has any interest in putting an Israel vs. Jones fight together.

"I do," White said ... but he made it clear nothing's in stone and Israel has to get through Whittaker at UFC 243 in October first.

"If he beats Robert Whittaker, he's a very very dangerous guy and a guy Jones needs to take serious. 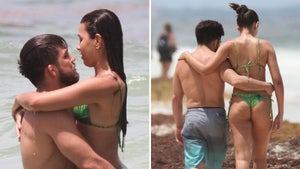 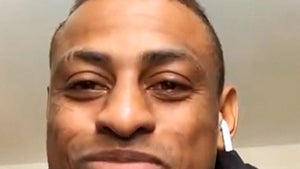