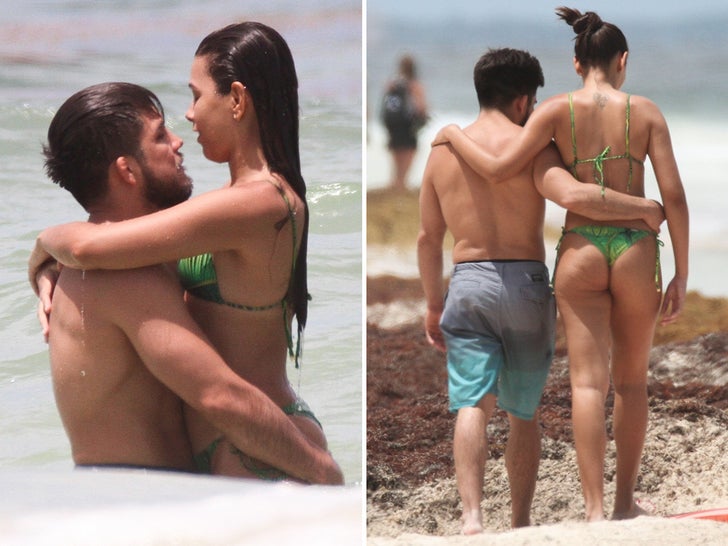 The UFC superstar is down in Mexico on vacation with a smokin' hot lady on his arm ... and by the looks of things, he's having a GREAT time!!!

Triple C (two UFC championship belts and an Olympic gold medal) was spotted out in Tulum with a new lady friend.

We're told the mystery lady is a soap opera actress from Brazil named Sandra -- and by the looks of it, we're guessing she also does some modeling (if not, she should).

Our Cejudo sources tell us the two are vacation together (it's not like he met her down there) but they're not an official boyfriend, girlfriend thing just yet.

Cejudo is having one hell of a year in 2019 -- he defended his UFC flyweight belt in January against a juiced up T.J. Dillashaw and then in June he starched Marlon Moraes for the bantamweight title. 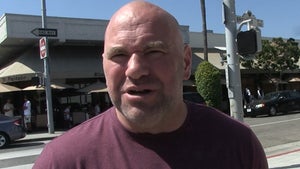 Dana White Impressed with Urijah Faber, 'He Ain't Too Old!' 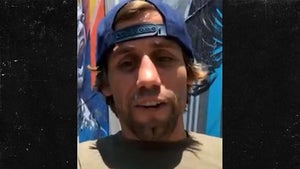