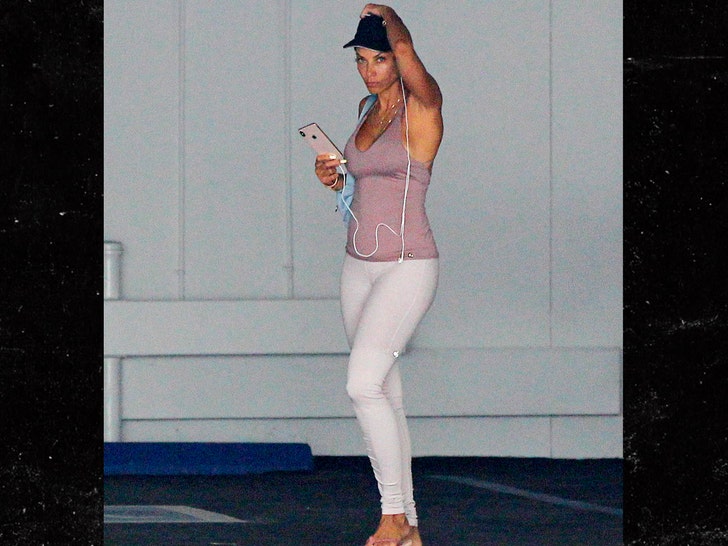 Nicole Murphy looked like she couldn't wait to hide under a rock after leaving the gym ... just days after she was caught smooching a married man.

Nicole tried her best -- keyword, tried -- her best to keep a low profile Thursday as she left a gym in Beverly Hills. It's the first time she's been seen in public since apologizing for kissing actress Lela Rochon's hubby ... director Antoine Fuqua. 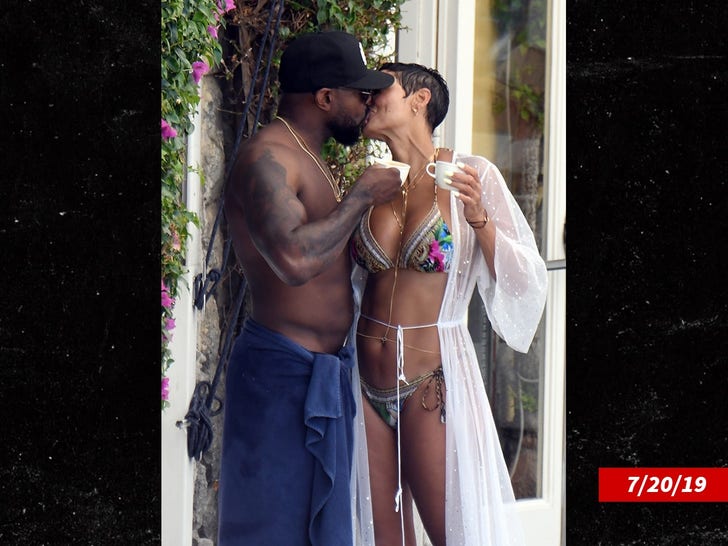 As we first reported ... Nicole apologized for locking lips with a married man while vacationing in Italy over the weekend. She initially said they were just "family friends" and had simply exchanged a "friendly hello."

But, as you know by now ... her version quickly changed when she told TMZ, "Without going into the entire situation, I want to apologize to my family, and to Lela and the Fuqua family for what transpired."

Long story short ... Nicole was under the impression Antoine was single. He's not. Antoine's been married to Lela since 1999. 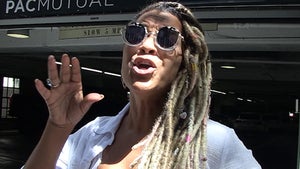 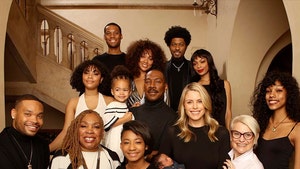