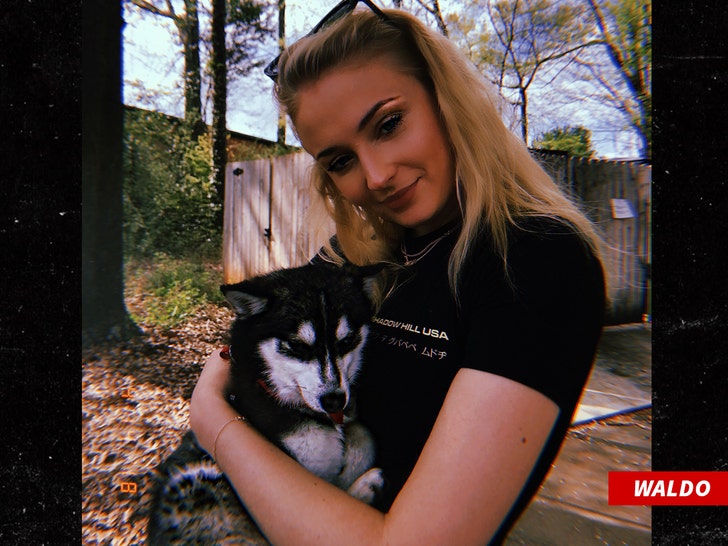 We're told it happened Wednesday on the Lower East Side of Manhattan. Their dog walker had Waldo on a leash when the dog got spooked by a pedestrian, broke free, ran into the street and was struck by a vehicle. A rep for Joe called it "a freak accident." 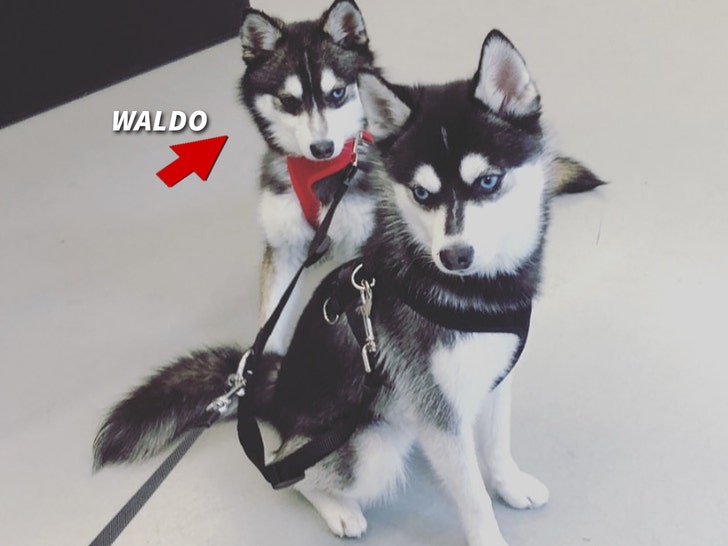 We're told Joe and Sophie went to police Friday to report the incident. We're also told they informed police they delayed filing the report because they were so torn up they had to go to a therapist after the incident. 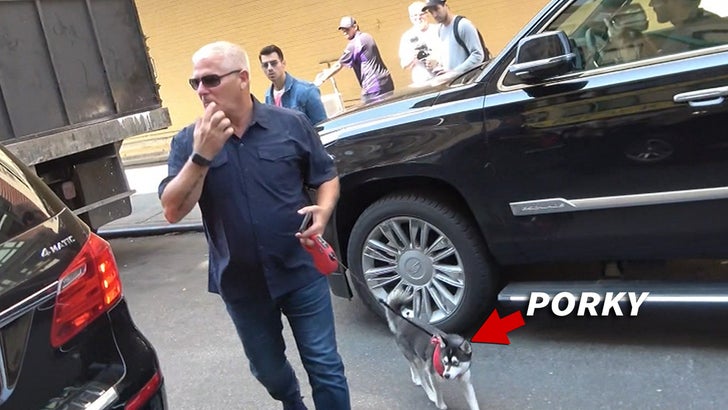 Joe and Sophie have another dog from the same litter -- Porky. Joe was seen walking with Porky Thursday ... a day after the tragedy.

Waldo and Porky are brothers ... Joe originally got Porky as a surprise for Sophie, and later adopted Waldo when they decided they wanted another dog. 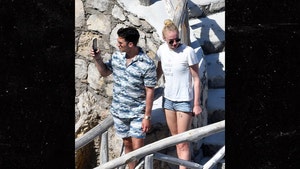 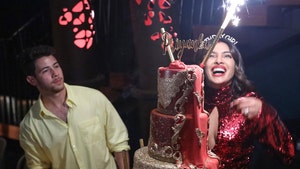