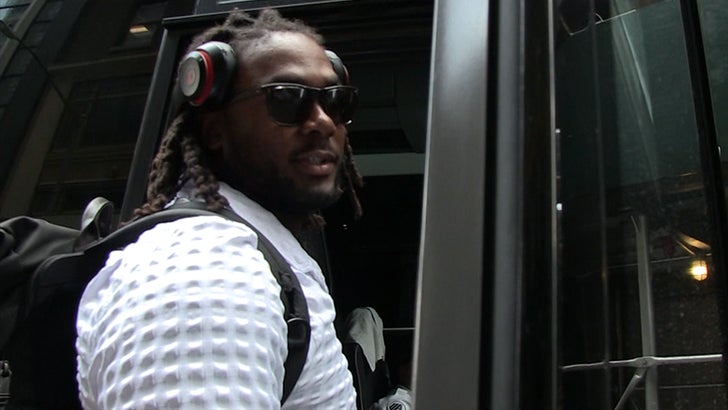 "He was really fun to watch," the Pittsburgh Pirates 1st baseman said.

34-year-old Tulo -- who signed with the NY Yankees this offseason -- finally had enough of rehabbin' from injuries, and decided to hang up his spikes Thursday.

The sudden retirement crushed seamheads everywhere -- the 5-time All-Star was one of the best shortstops of this generation when he was healthy ... hitting .290 in his 13-year career.

Bell told us when we got him out in NYC before his game against the Mets on Friday that it was sad to see the career come to a close ... saying, "He's going to be sorely missed."

For his part, Tulo seemed at peace with his decision, saying, "I will forever be grateful for every day that I've had to live out my dream. It has been an absolute honor."

Tulowitzki is set to join the Texas Longhorns as an assistant coach for his next career.

By the way, we also asked Bell about his quest for the NL MVP award this year (the guy is hitting .288 with 86 RBIs!!!) and he told us why he's not thinking about all that right now!!