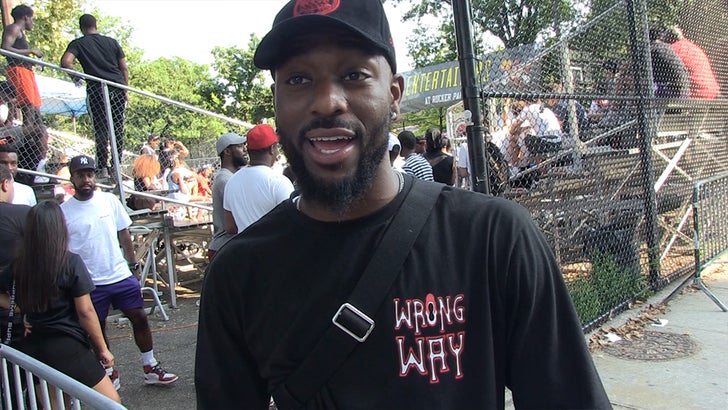 You can count on Kemba Walker being on the floor for Team USA during the FIBA World Cup ... because the NBA superstar made it very clear to us he ain't going anywhere!!!

With other superstars like James Harden, Anthony Davis and Damian Lillard opting to sit this one out ... we asked the Boston Celtics stud if he would be following suit.

"I'm excited, USA basketball is something that I've been wanting to do for a very long time," Kemba told us at the legendary Rucker Park courts in New York.

"So, to get this opportunity, I'm excited. I won't be dropping out."

Walker noted that he does have other obligations ... but "I'll be there as much as I can. I'm looking forward to taking on that challenge."

As for making a prediction about another undefeated run for Team USA, Walker wouldn't commit to that ... but said, "I'm just gonna go out there and play!"

Walker will be joined on Team USA by other NBA stars like Kyle Lowry, Kyle Kuzma, P.J. Tucker and his Celtics teammate, Jayson Tatum.

We also spoke with Donovan Mitchell who told he's also stoked to play for Team USA -- and can't wait to represent the Red, White and Blue. 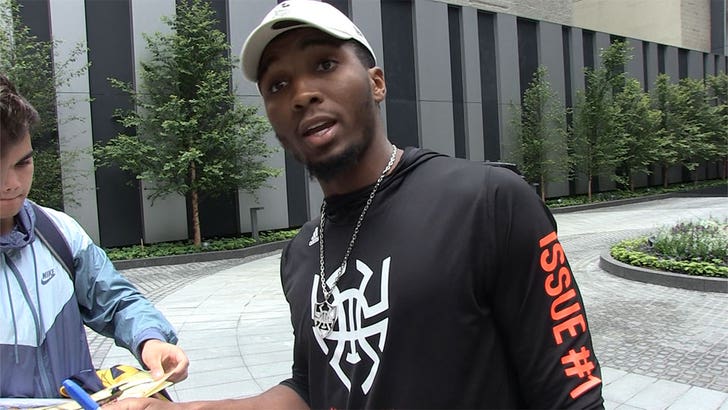 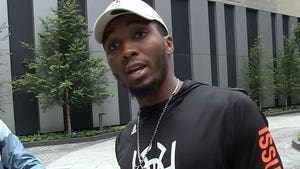 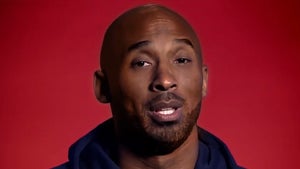