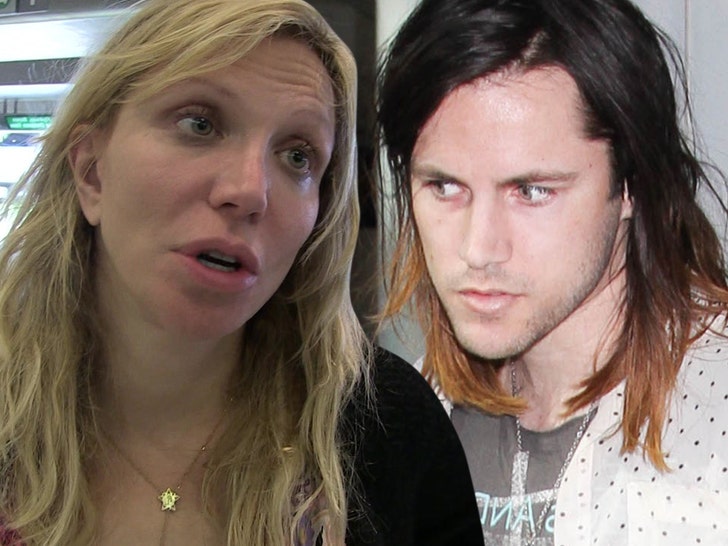 Courtney Love was able to get her daughter's ex-husband to sit for a psychiatric examination to determine the state of his mental health in the epic legal battle over a famous Kurt Cobain guitar.

Frances Bean's ex, Isaiah Silva, sued Courtney, Sam Lutfi and others last year for allegedly conspiring to kill him to get back Kurt's guitar -- which he'd been awarded in their divorce. Now the defendants have hammered out a deal to have a psychiatrist check out Silva.

According to court docs, obtained by TMZ, the exam is happening Tuesday at 10 AM PT at a facility in SoCal. It'll run for about 7 hours and will consist of interviews, a mental status examination, as well as standardized psychological testing. In short, they wanna figure out if Silva's in his right mind.

The docs say that Isaiah will be asked a number of questions about the background of what he's alleging in the lawsuit and how it's still affecting him today. 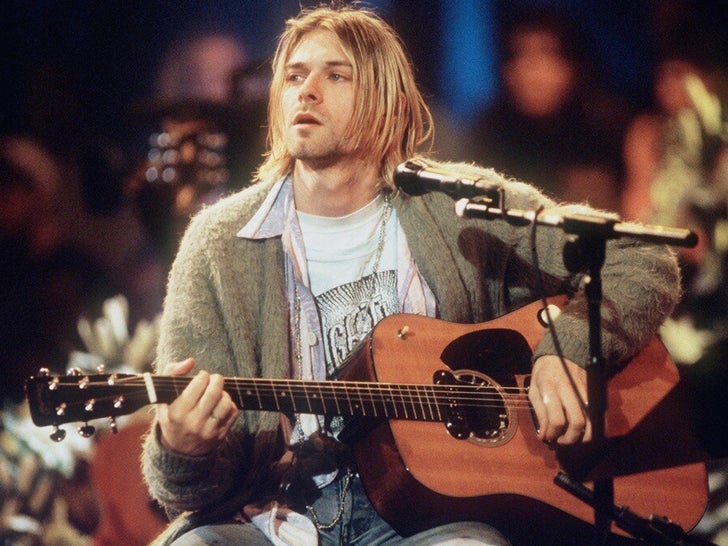 Additionally, doctors could grill him about other topics that are presumably relevant in determining his mental health -- like his education, employment, marital history, legal history, substance use and family history.

The examiner's notes will be included in Isaiah's lawsuit, and the entire process will be recorded on audio.

You'll recall ... Isaiah sued Courtney, Sam and others, excluding Frances, for allegedly getting together and plotting to break into his crib, kidnap and then murder him -- all in an attempt to get Kurt's famed 'MTV Unplugged' guitar back.

Isaiah was awarded ownership of the guitar in his divorce settlement with Frances in 2018.