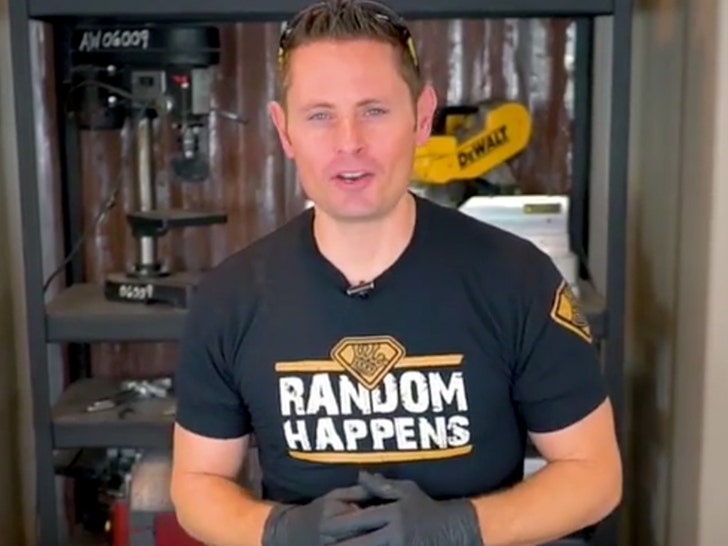 Grant Thompson -- the creator and star of the viral YouTube series "King of Random" -- died this week after a paragliding accident in Utah ... according to his family.

Grant's brother, Mark, tells TMZ ... the YouTuber went paragliding Monday evening, but never returned home. Mark says Grant's body was discovered by authorities Tuesday, and that the family is still being briefed on what exactly happened.

The Washington County Sheriff's Office says a report came in Monday of an overdue paraglider, who'd gone off the radar near the Sand Hollow State Park. They say the caller reported the paraglider should have returned an hour earlier, and he couldn't be reached on his cellphone. The call triggered a massive search. 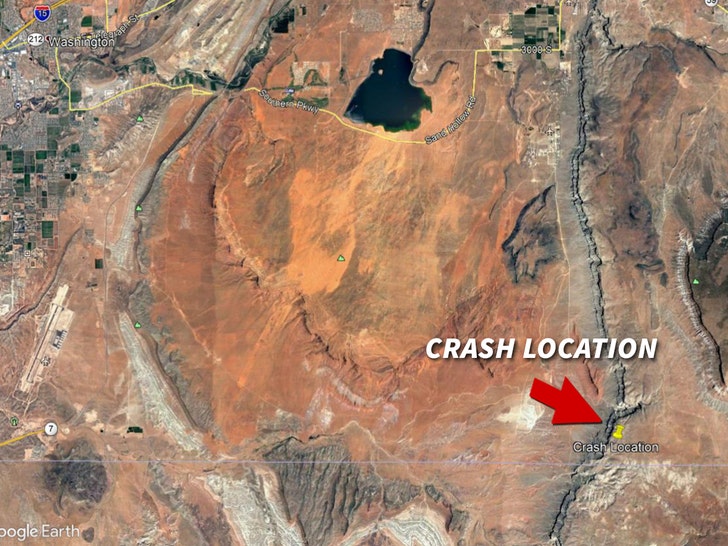 Grant's coordinates were pulled from GPS data, and a helicopter located his body that night. WCSO says detectives found paragliding equipment at the crash site, as well as a video recording device ... which they're reviewing to determine cause.

Mark tells us that Grant got into paragliding around 5 months ago. He had an affinity for skydiving, flying and other airborne activities.

Grant started his YouTube channel in 2010, documenting experiments, life hacks and random weekend projects. King of Random amassed more than 11 million subscribers and nearly 2.5 billion views total. His was the 321st most subscribed to channel on YouTube.

It appears Grant took something of a backseat on his series as of late. Two new hosts have been fronting the video experiments for a while. 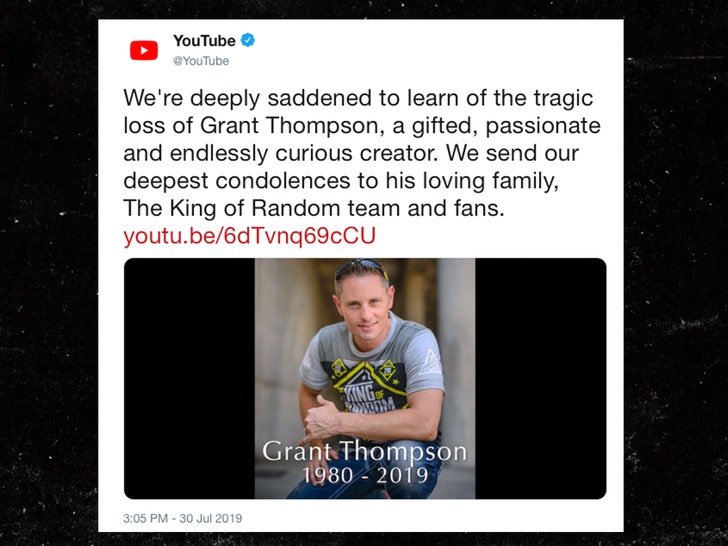 YouTube commented on Grant's death as well, saying ... "We're deeply saddened to learn of the tragic loss of Grant Thompson, a gifted, passionate and endlessly curious creator. We send our deepest condolences to his loving family, The King of Random team and fans." 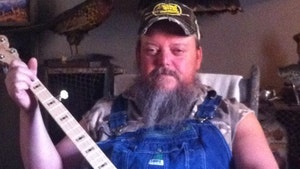