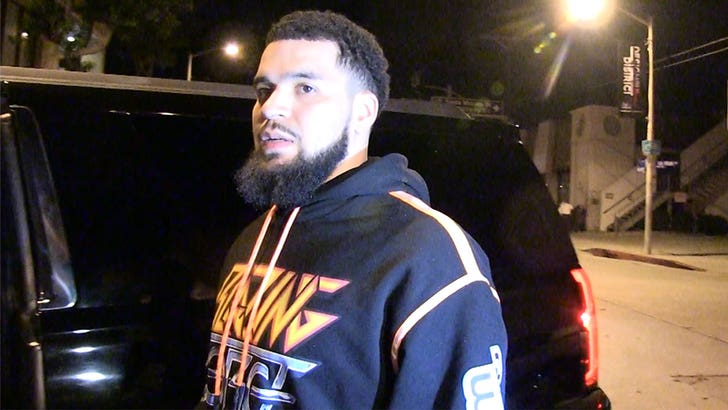 Jeremy Lin is getting public support from one of his Toronto Raptors teammates -- with Fred VanVleet telling TMZ Sports he believes Lin will get another opportunity to show he can ball.

Lin just made headlines because of an emotional speech in China -- where he cried when talking about the terrible season he had in Toronto.

Long story short, Lin says he hit "rock bottom" in Toronto during the championship 2018-19 season -- where he had the worst shooting performance of his career. In fact, Lin says at one point, he missed 17 3's in a row and because of that, he BARELY saw any action in the NBA Playoffs.

Lin also questioned his NBA future ... and said he felt the league has "kind of given up on me."

So, when we saw VanVleet -- a key member of that Raptors championship team -- we asked if he thought Lin was being too hard on himself.

As for his future, VanVleet says it's ultimately up to Lin to decide if he wants to continue playing pro ball ... "He's got enough talent."

For the record, Lin has made more than $65 MILLION during his 9-year NBA career after being an undrafted free agent ... which in itself is pretty amazing.

But, Lin has said he's embarrassed of the way he played last season and doesn't feel he deserves to be called a champion because he was essentially a non-factor for the Raps. 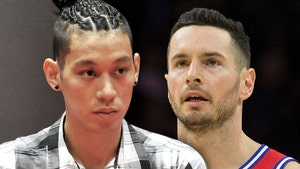 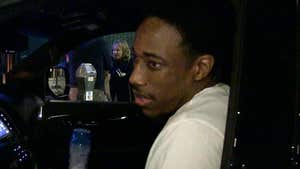