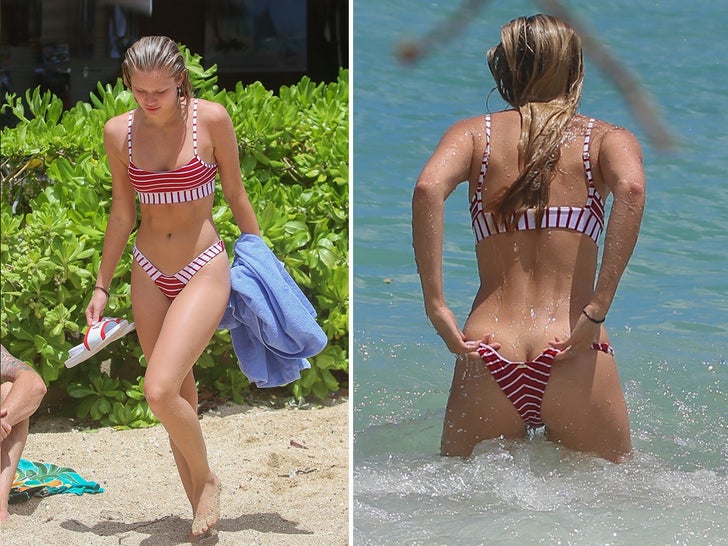 Josie Canseco came thiiiiis close to losing a fight with the Pacific Ocean on Thursday ... holding on to her thong for dear life during a beach day in Waikiki.

The Victoria's Secret model is out in Oahu for the opening of a KITH x Coca-Cola pop-up shop (she's modeled for them in the past) ... but decided to take a break to frolic in the sand. The pics are straight fire.

But, during her dip, the tide got a little aggressive ... and nearly took her down her bottoms. A struggle for the ages ensued.

The good news for Josie, she was able to save herself from a public pantsing -- and went back to enjoying paradise.

The 22-year-old model -- who's the daughter of MLB legend Jose Canseco -- famously dated rapper Mike Stud ... but they broke up earlier this year. 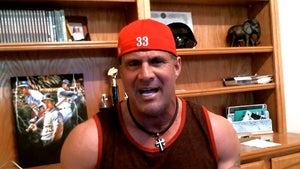 Jose Canseco to Tim Tebow, Your Swing Sucks, Let Me Fix You! 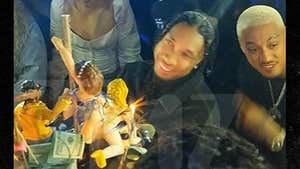