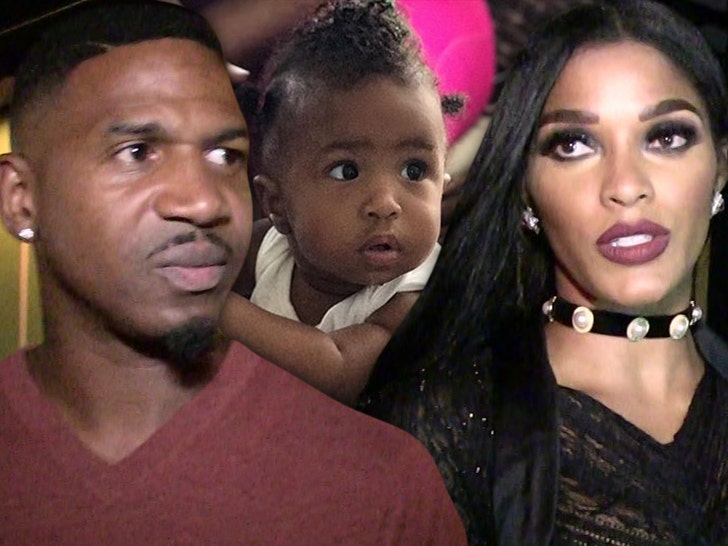 2:28 PM PT -- Looks like Joseline stuck to the plan. We're told she handed over Bonnie to Stevie's adult daughter, as scheduled. Both of them are on their way to L.A. to reunite with him.

8:30 AM PT -- Plot twist! Stevie and his attorney tell us Joseline has flown back to Miami with Bonnie. Stevie is in L.A., but says one of his adult children who lives in South Florida is going to pick up Bonnie.

At least ... that's the plan. We'll see if Joseline cooperates.

"Love and Hip Hop: Atlanta" star Joseline Hernandez is on the verge of getting arrested after she blatantly disregarded the child custody agreement she has with Stevie J by denying him the right to see their daughter.

Stevie had a right to take custody of their 2-year-old daughter, Bonnie Bella from July 28 to August 11. Joseline was in Miami shooting "Marriage Boot Camp," so he traveled there on the 28 to pick up his daughter. According to court documents, obtained by TMZ, instead of turning Bonnie Bella over, Joseline took the child and flew to L.A. 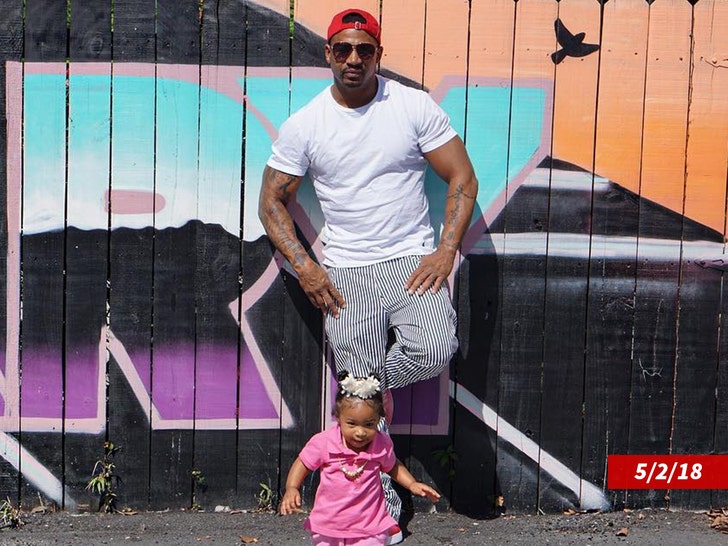 After Stevie's attorney, Adamma McKinnon ran to court, the judge in the custody case issued an arrest warrant Thursday, ordering Joseline to turn the baby over STAT or she would be taken into custody.

We've learned Stevie J flew to L.A. late Friday and the stage is now set for a showdown. The judge made it clear ... if Joseline doesn't turn the child over, the L.A. County Sheriff's Dept. is ordered to immediately arrest her.

And, there's more ... because Joseline violated the custody agreement -- which gave her physical custody and Stevie J visitation -- the judge switched it around and now Stevie has sole physical custody of Bonnie Bella ... until August 15 when they're back in Fulton County court.

We'll let you know if Joseline complies, or if she's arrested. 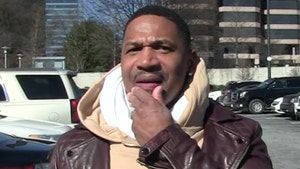