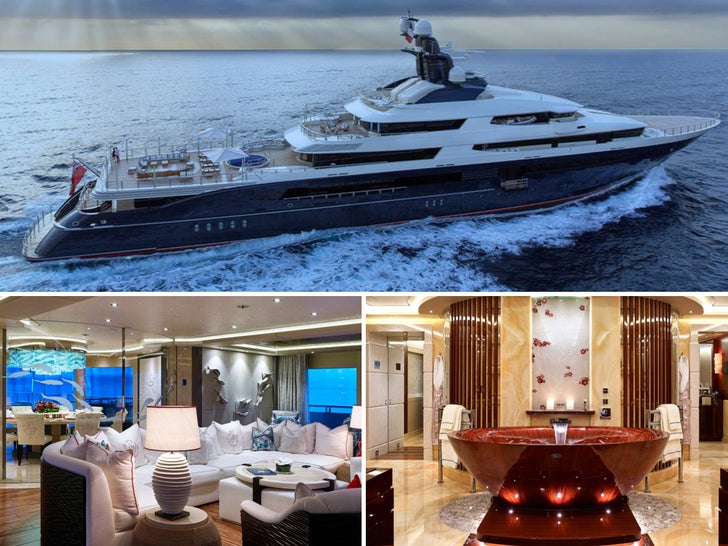 Feast your eyes on what's floating Kylie Jenner's boat for her 22nd birthday -- a $250 million dollar luxury yacht that will be home to the next over-the-top Kardashian-Jenner celebration.

This 300 foot long (that's a football field, folks) gem of a super-yacht is called the Tranquility, and sources familiar with the deal tell us Kylie's rented it out to celebrate her bday later this month. Kylie & co. will be partying, sunbathing, and just generally luxuriating on a floating venue that don't come cheap.

We're told Tranquility -- which used to be named Equanimity -- will set the average Joe back around $1.2 million ... PER WEEK!!! Luckily, the birthday girl's worth a billion. 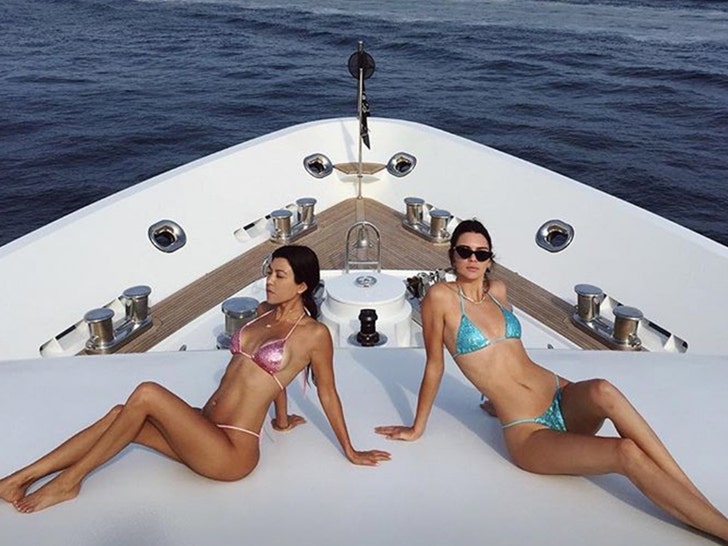 No word on who will be setting sail with KJ, but the ship accommodates 22 guests. Here's what they'll be enjoying -- 10 cabins, a sauna, helipad, beauty salon, theater, steam room, Jacuzzi and swimming pool with underwater lights for anyone who wants to do some night swimming.

Oh yeah, and they'll have a 29-person crew waiting on them hand and foot.

We're told the party will hit ports somewhere in the Mediterranean, and we know big sisters Kendall and Kourtney are already over there -- so, it's a good bet they'll make the guest list.

Ahhh ... what could've been, Jordyn Woods. 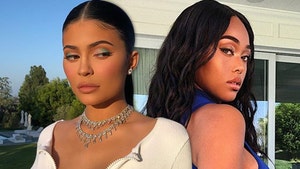 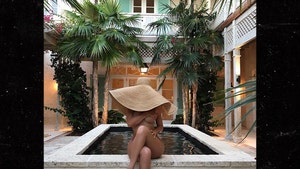