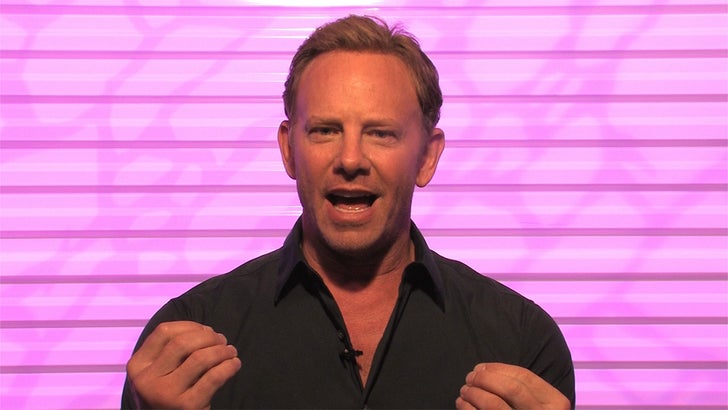 The highly anticipated reboot of "Beverly Hills, 90210" isn't just another cookie-cutter play for nostalgia -- it's taking the idea in a bold new direction ... and Ian Ziering thinks you're gonna love it.

The guy who played Steve Sanders on the wildly popular '90s TV show joined "TMZ Live" Tuesday and broke it down so viewers know what to expect ... as much as possible anyway.

From the sound of it, it's not quite "Curb Your Enthusiasm" and not quite "Desperate Housewives" ... but somewhere in between for the stars of '90210' who've reunited for the project.

As you know ... all the major players -- Jennie Garth, Jason Priestley, Shannen Doherty, Gabrielle Carteris, Brian Austin Green and Tori Spelling -- are back along with Ziering. The exception is Luke Perry, who sadly passed earlier this year.

Ian says the new show -- with the slightly tweaked title, "BH90210" -- will highlight the differences between the actors' real lives and the characters they play on screen ... but with a twist.

He also touches on how surreal it was to gather with his costars back at the ol' Peach Pit after all these years -- especially when Ian's moved on quite a bit from his Sanders character, now starring in and producing a new movie called "Zombie Tidal Wave."

Seems like the group had a ton of fun filming the 6-part miniseries together, and don't worry ... the classic theme song is back too. Check it out Wednesday night on FOX. 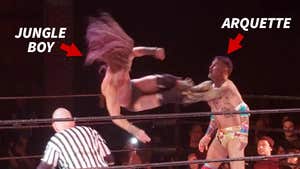 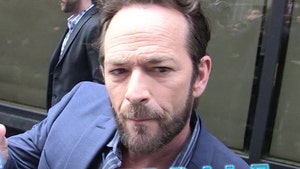 Luke Perry to Make Final Appearance on 'Riverdale' This Week