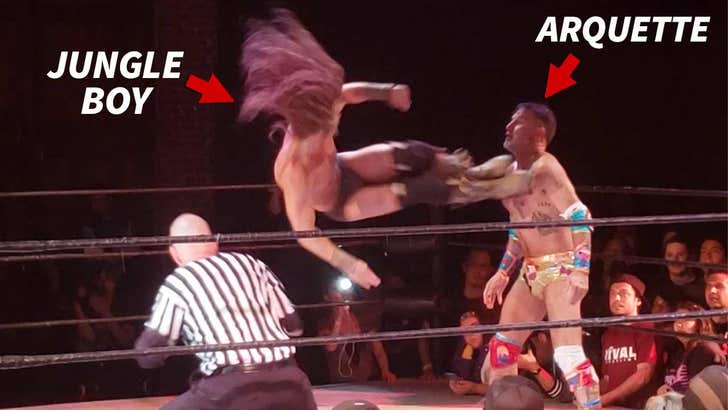 JUNGLE BOY IS BACK!!!

David Arquette got beat up in public Wednesday night -- and the man who served up the smackdown is Jack Perry, son of Luke Perry.

Jack -- aka Jungle Boy -- had taken a hiatus from pro wrestling after his father passed away in March, but he took over the Bootleg Theater in L.A. Wednesday night where he put on a helluva show at Bar Wrestling's "It's Gonna Be May" event.

There were some high-flying acrobatics -- some brute power moves -- and finally, an athletic pin to seal the victory over Arquette.

After the match, Arquette wasn't bitter about the loss -- in fact, he was RAVING about Jungle Boy ... calling him one of the "greatest wrestlers working right now." 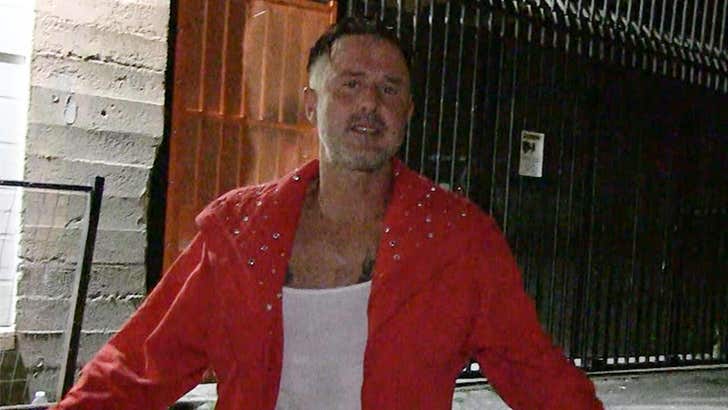 "He's just got so much talent, so much heart," Arquette told us ... "He's incredible. He's super smart."

"It's hard to believe he's so young and so talented but he started when he was just a little guy." Jungle Boy recently signed a deal with the AEW wrestling promotion -- and he's expected to make his debut there shortly. 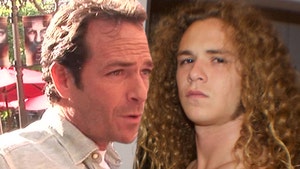 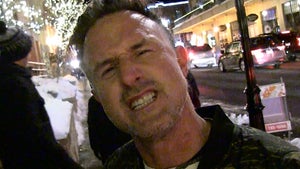