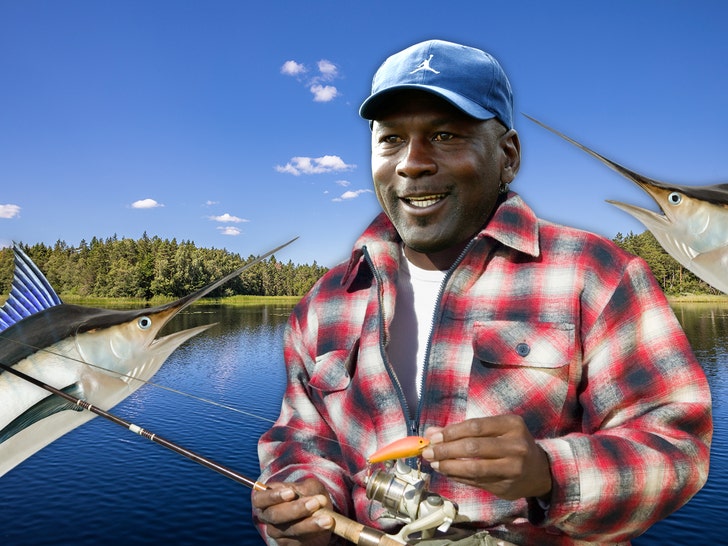 The G.O.A.T. is on a boat -- Michael Jordan is competing in a massive fishing tournament this week ... and he's doing it in style, on his "Catch 23" yacht!!!

Our solid fishing sources (yeah, we've got those) tell TMZ Sports ... His Airness took his talents to Ocean City, Maryland for the White Marlin Open where he's facing off against some of the best anglers in the WORLD!!!

FYI -- this event is huge and there's more than $6 MILLION in prize money at stake. The competitors are fishing for everything from white marlin to blue marlin along with tuna, wahoo, dolphin (usually mahi-mahi) and shark.

The 56-year-old NBA legend hasn't had much luck so far -- the official stats show his boat has yet to reel in anything.

As for the Catch 23 yacht -- it's 80-feet long and decked out in MJs famous elephant print from his Air Jordan 3 sneakers. 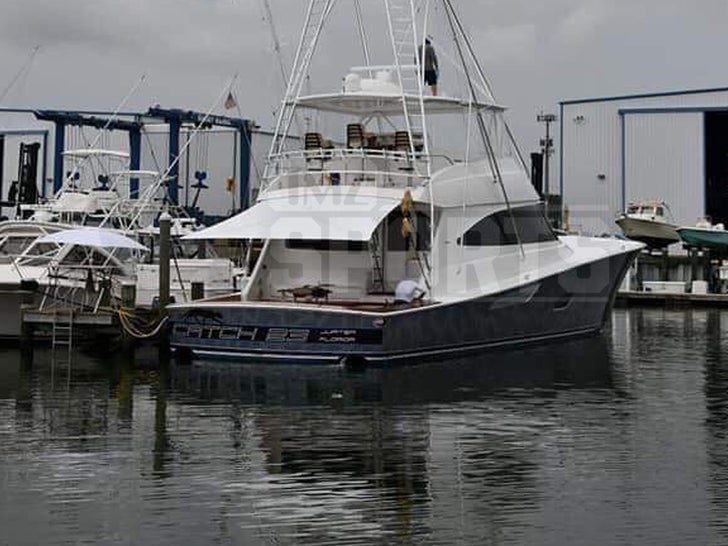 There's still time though -- the tourney goes through Friday ... and if we know anything about this guy, it's that he always comes through in the clutch.

We reached out to MJ's spokesperson Estee Portnoy who wouldn't confirm or deny his participation in the event but added, "Don’t know why everyone is so excited about this -- I mean, there are plenty of fish in the sea!" 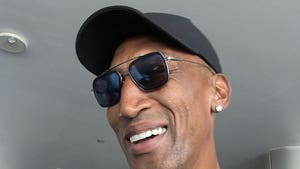 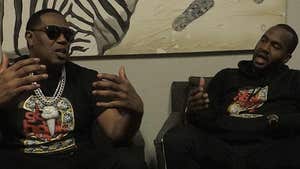