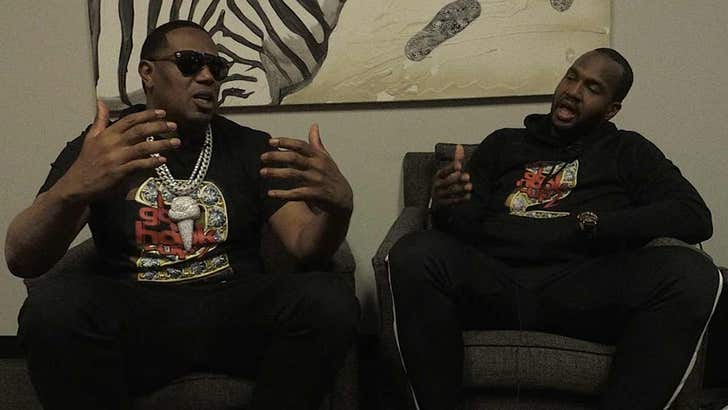 Master P says if Zion Willamson decides to play for the New Orleans Pelicans he could be BIGGER THAN MICHAEL JORDAN because of the sheer love he'd get from the community.

The Pelicans got the first pick of the draft (hi, New York!) and almost immediately people started to speculate that Zion wouldn't want to hoop there, preferring a bigger market to shine his star.

Zion's stepdad recently squashed all that, saying they'd love to play in New Orleans, and when we talked to P -- who's from the Big Easy -- he said if Zion embraces the city, it'll make him a HUGE STAR.

"He'll be bigger than Michael Jordan, I'm just telling y'all. Think about it, when Jordan first came out of college everyone had to have his jersey. Everyone wanted to be like Mike. Come to New Orleans they gonna wanna be like you Z."

Listen, he's got a point ... Drew Brees became a near deity in New Orleans, and the love from the city definitely helped push his career to new levels.

Question is, can the Crescent City get Zion to buy in??? We'll find out (or maybe we won't) next month -- the NBA Draft kicks off on June 20. 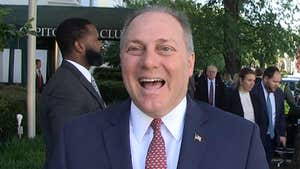