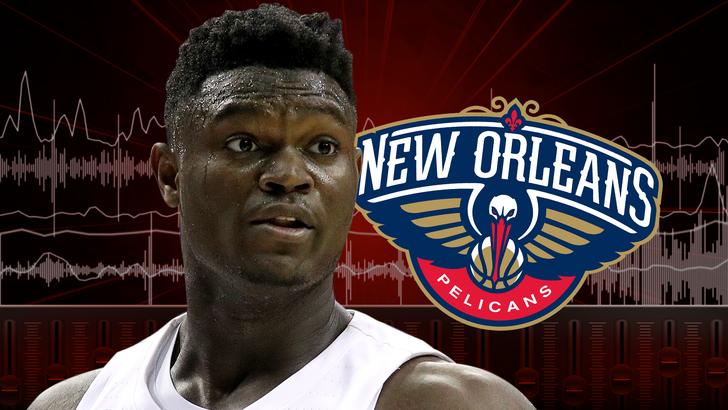 Zion Williamson's stepdad says the 18-year-old superstar is "excited" to play in New Orleans -- despite reports to the contrary ... noting Zion has learned to "accept the things you can't change."

The Pelicans scored the #1 overall pick in the NBA Draft Lottery earlier this week -- and most believe the plan is to take Zion.

But, there are rumblings Zion is unhappy with the situation -- that he doesn't want to play in NOLA and would rather go back to Duke and play another year of college ball ... since he still has eligibility.

But, Zion's stepdad, Lee Anderson, shot down all that speculation on ESPN's Baton Rouge radio show, 'Off the Bench' -- saying Williamson is pumped to get going in New Orleans.

"It's the process of the NBA, and certainly we're excited about the Crescent City down there in New Orleans."

When asked specifically about the possibility of Zion going back to Duke, Anderson told the media to pump the brakes on that theory too.

"There has been a lot of speculation. But, that is nothing that we have even considered."

Zion has until May 29 to make an official decision about returning to Duke or entering the NBA Draft.

The NBA Draft kicks off on June 20 -- and obviously, a LOT can happen between now and then. 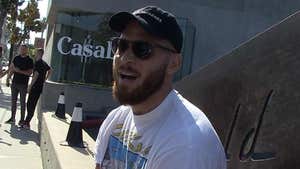