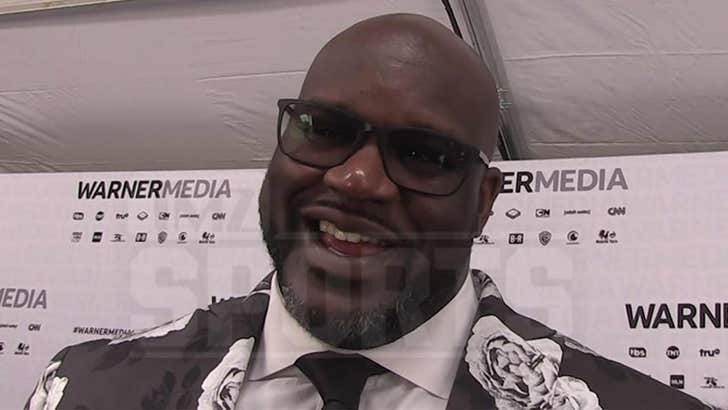 Shaquille O'Neal is reveling in New York's misery -- saying he LOVES the fact the Knicks lost the Zion Williamson sweepstakes!!!

"I'm so happy that the Knicks didn't get their first pick," Shaq said in New York early Wednesday morning.

"I'm here [in NYC] the next day, Knick fans are so pissed and I'm loving it!"

Of course, the Knicks were in the running to get the #1 overall pick in the NBA Draft Lottery on Tuesday -- but the ping pong balls didn't bounce their way ... and they wound up with the #3 pick.

The New Orleans Pelicans ended up with the #1 pick -- and most people believe they'll select Zion when the Draft kicks off on June 20.

But, Shaq says it's not a lock ... suggesting the Pelicans could even trade the first pick. He loves the drama!!!

As for the Knicks, Shaq says he thinks NYC will make a strong move for Zion's former Duke teammate, RJ Barrett ... but he also says teams should keep their eye on another possible superstar.

"The guy everyone should be looking at is Bol Bol," Shaq said ... "Bol Bol can play. He's the real deal."

7'2" Bol Bol is the son of ex-NBA superstar Manute Bol -- and even though the former Oregon Ducks star missed most of this past NCAA season due to injury, Shaq thinks he's got HUGE potential. 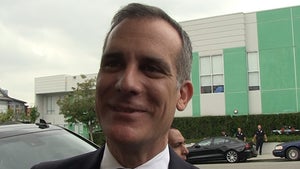 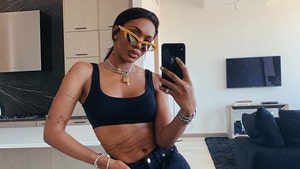