Krysten Ritter's a proud new mom after giving birth to a baby boy, and she gave him a name fit for a superhero ... or a rock star.

According to the birth certificate -- obtained by TMZ -- the "Jessica Jones" star's firstborn child's name is Bruce, and the little guy has 2 middle names ... Julian Knight.

The baby's father is Ritter's longtime boyfriend, The War on Drugs' frontman, Adam Granduciel ... whose real last name is Granofsky. So, their son's full name is Bruce Julian Knight Granofsky. 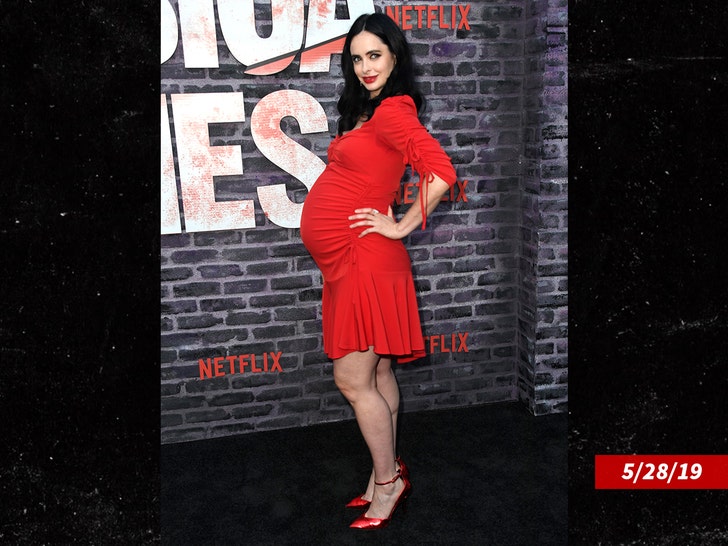 As for the little guy's name ... it could be related to Ritter's Marvel Comics connection. Jessica Jones is a Marvel character much like The Hulk -- aka Bruce Banner -- but that's clearly rank comic book fanboy speculation on our part.

Or, maybe she and her baby daddy are fans of DC Comics hero Bruce "The Batman" Wayne? Yeah, we're stretching.

According to his birth certificate, Lil Boss (that's officially his nickname now) arrived July 29 at L.A.'s Cedars-Sinai Medical Center. Ritter first revealed she was pregnant in February, and showed off her baby bump at a premiere event for season 3 of 'JJ.' 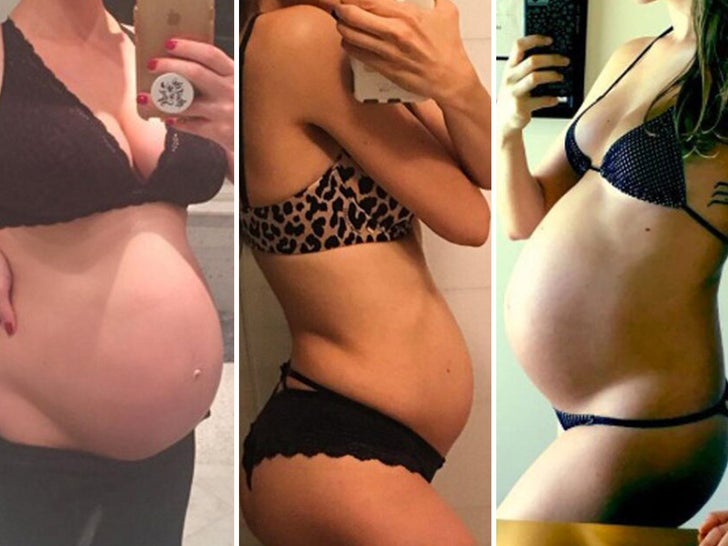 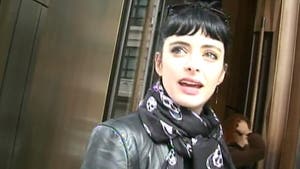 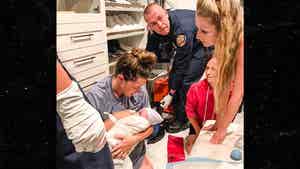