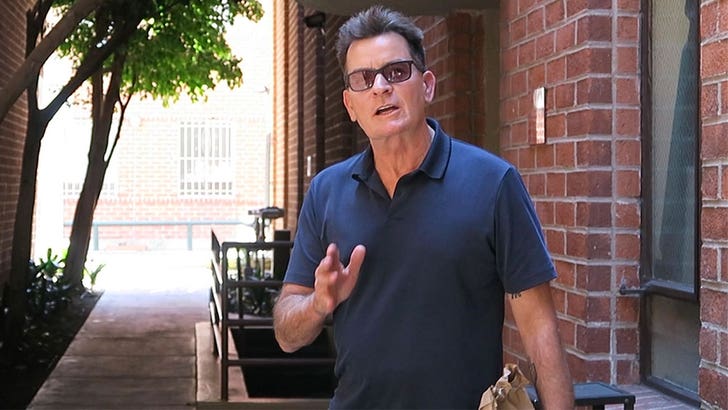 Charlie Sheen says he hopes his ex, Brooke Mueller, gets the help she needs ... cause it doesn't look like she's having any fun.

Charlie was out Thursday in Bev Hills when a photog asked him about Brooke's latest battle with addiction, and as it turns out -- he'd just gotten off a phone call about that very subject. Charlie said someone had told him about his ex-wife reportedly checking into a trauma center to seek professional help for substance abuse.

Charlie -- who has 10-year-old twin boys with Brooke -- said the kids are doing great. The boys, Bob and Max, are reportedly staying with Brooke's parents while she's in rehab. 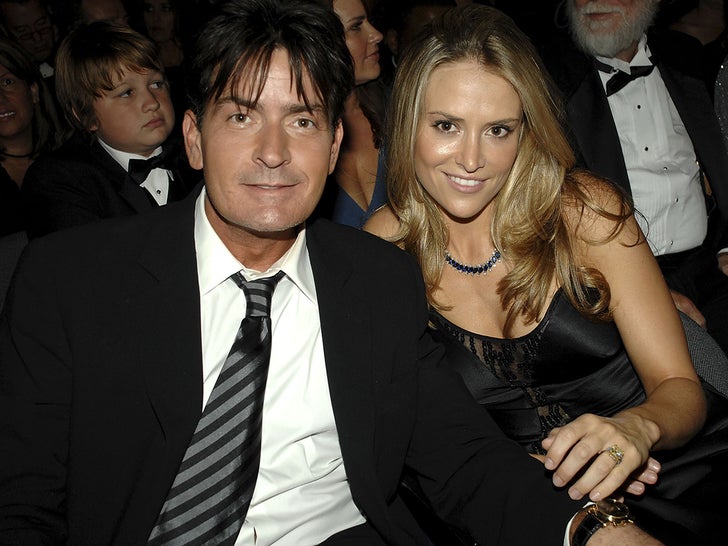 Sounds like Charlie, who now looks like the picture of good health, hasn't spoken directly to Brooke.

However, he says if she reaches out he'll gladly lend a helping hand. 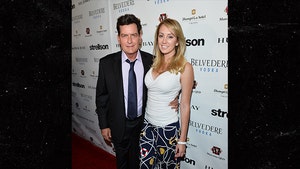