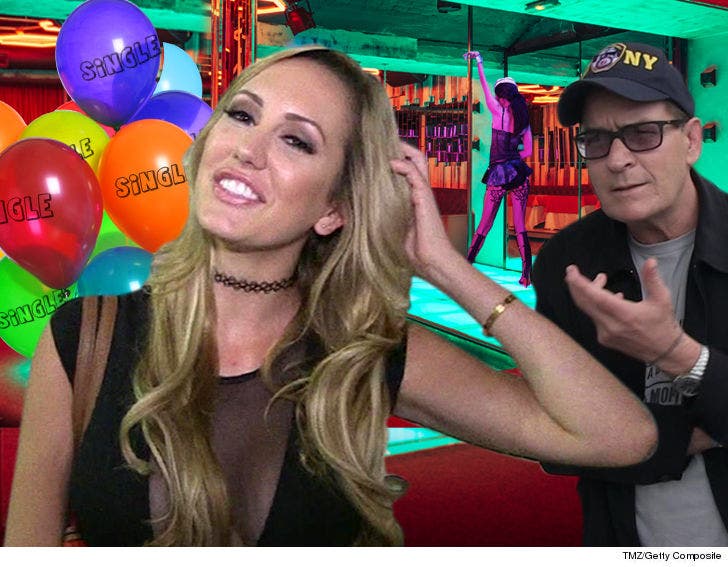 Brett Rossi is finally putting the kibosh on her split with Charlie Sheen ... because now that her lawsuit against him has been dismissed, Brett's planning a massive party to celebrate the end of the Charlie chapter.

It's all going down Friday at Scores Gentlemen's Club in Las Vegas, where we're told Brett will be eating cake with her friends and turning up with comp bottles all night!!!

The whole separation bash is Brett's idea ... and she's had plenty of time to mull it over, seeing as they called off their engagement way back in 2014. The split was dragging on, though ... with Brett suing Charlie, claiming he bullied her into getting an abortion because he has HIV. 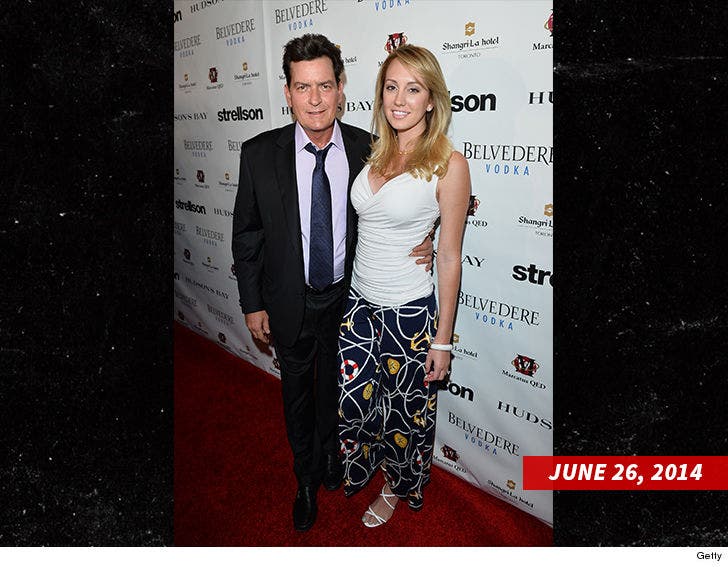 Brett's lawsuit was dismissed two weeks ago, and now she's ready to put Charlie in the past for good with a boozy bash. 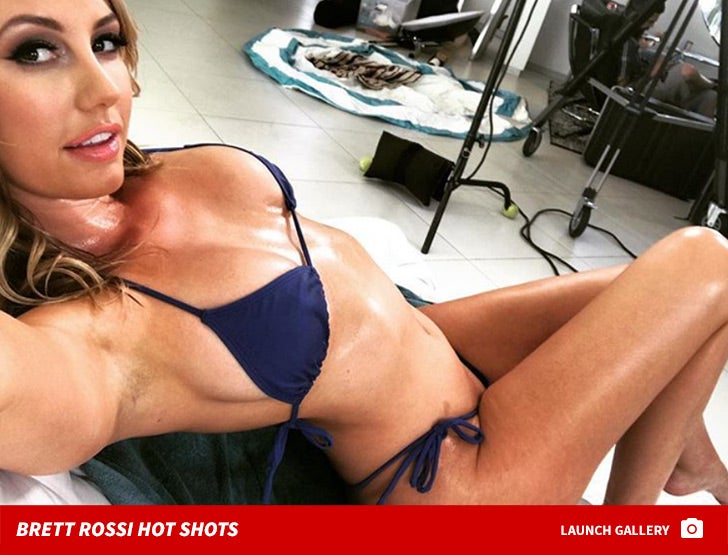 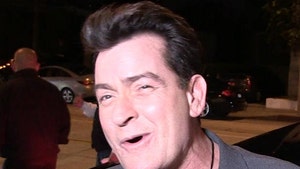