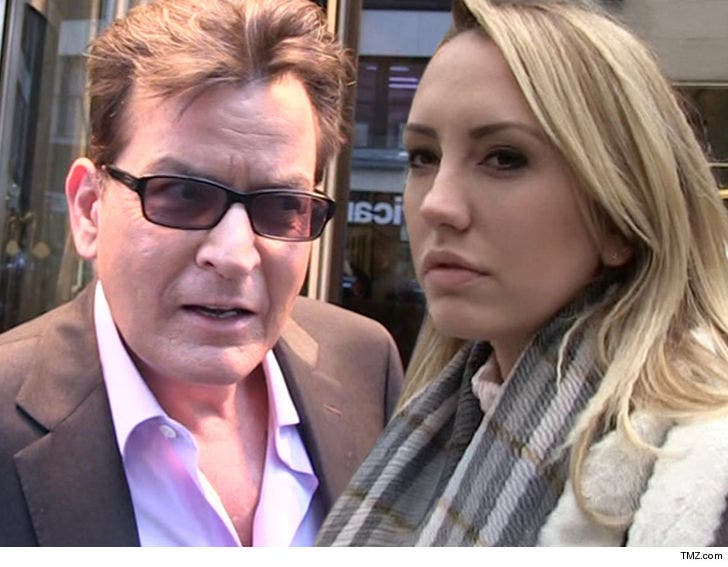 Charlie Sheen and his ex-fiancee Brett Rossi are no longer squaring off -- legally speaking, anyway -- because her lawsuit against him has been dismissed.

According to new legal docs, obtained by TMZ, Brett's lawsuit -- in which she alleges Charlie bullied her to get an abortion because of his HIV status -- has been dismissed with prejudice. Translation ... all signs point to a settlement. It's unclear if money changed hands or how much.

TMZ broke the story ... Brett sued Charlie back in December 2015 claiming he told her he didn't want her to have his baby because he didn't want her "to give birth to a retarded child" after knocking her up in March 2014. She says she gave in to the pressure and got the abortion.

Brett -- who openly talked about the lawsuit -- later got a restraining order against Charlie claiming her life was in danger. A judge later determined that was BS. 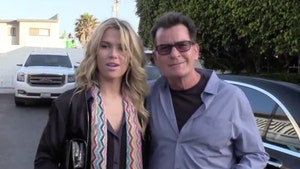