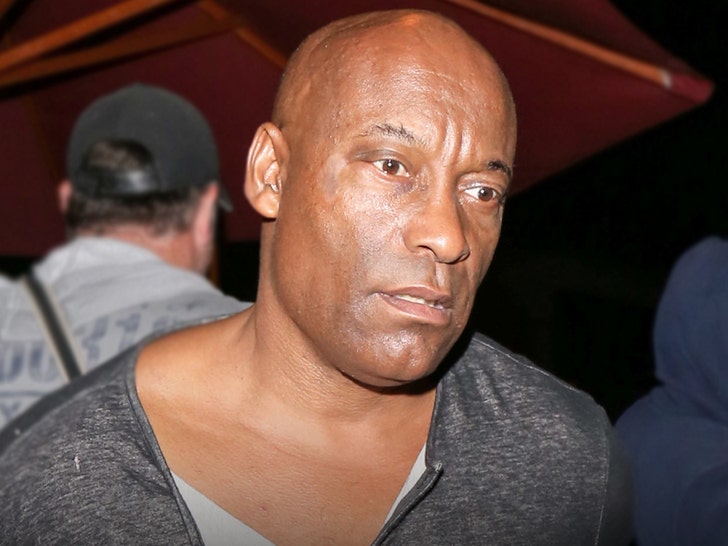 John Singleton's mom claims one of his baby mamas did nothing to help him the night before he died, despite the fact he was throwing up blood and showing signs something was seriously wrong.

Sheila Ward says when John got home the night before he died, his baby mama, Rayvon Jones, met him with, "No open arms just crossed defiant fists." She says some type of argument then started between them. 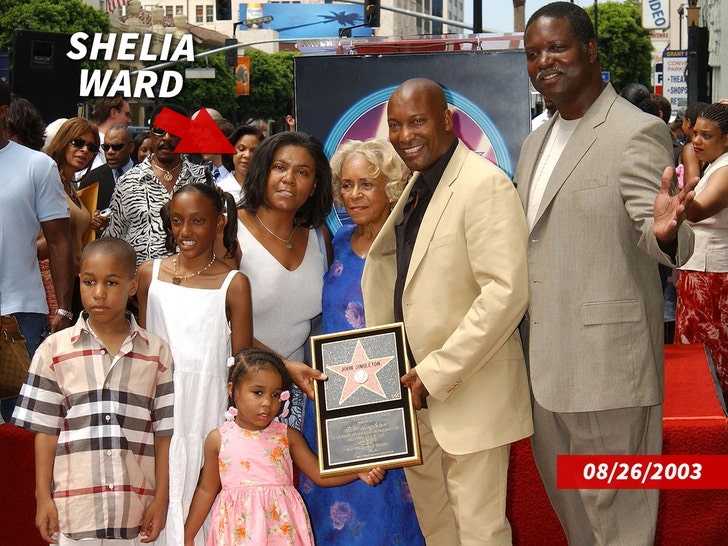 Sheila claims John then took a bath with his infant son, Seven, but his body began to tremor -- showing serious signs of distress -- and he was almost too weak to get himself out of the tub. He also allegedly threw up blood.

Rather than call 911, Sheila says Rayvon simply put John to bed. His mother says she's haunted by that thought and says, "I can't stop thinking about this truth. Can't blame them. Don't blame them. I feel so sorry for them because they must live with it."

Rayvon tells us John did complain of being sick that night, saying he thought it was food poisoning, but she never saw him throw up, and didn't think it was anything serious. She says she told him to run the bath, to relax and to drink some tea.

Rayvon says she's shocked by Sheila's accusations, and thought they were on good terms. Rayvon tells us she would never have done something to prevent John from getting help if she believed it was a serious medical situation. 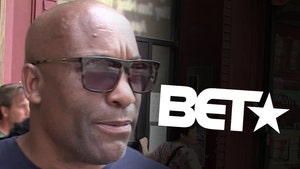 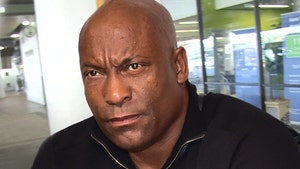