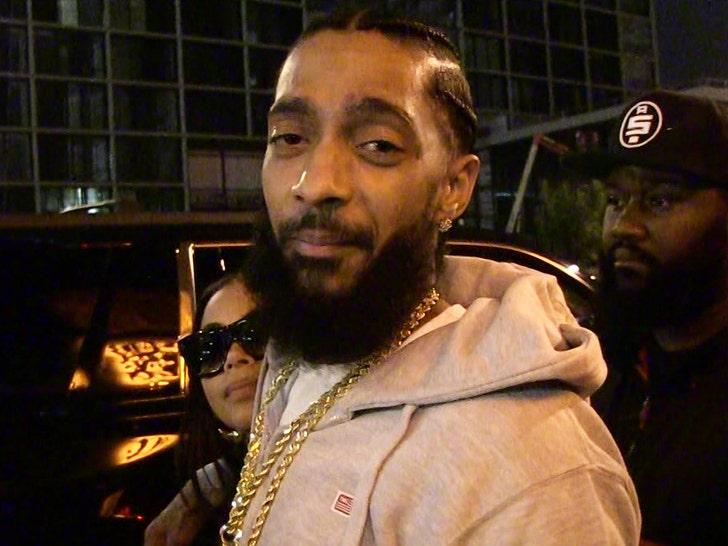 Nipsey Hussle's family is turning down hoards of proposals for a very public birthday bash honoring the slain rapper ... because the wounds are just too fresh.

Sources close to Nipsey's fam tell TMZ ... there will be no city-wide celebration in Los Angeles, even though fans are begging for one, because his family is still in mourning.

Instead of a public event ... we're told Nipsey's family will get together on August 15, on what would have been the Crenshaw rapper's 34th birthday, and remember their lost loved one in private.

Our sources say Nip's clan has been flooded with suggestions for how to recognize his bday in front of the masses ... but we're told the family feels it's still too soon to do a huge celebration, considering it's only been a few months since his tragic death. 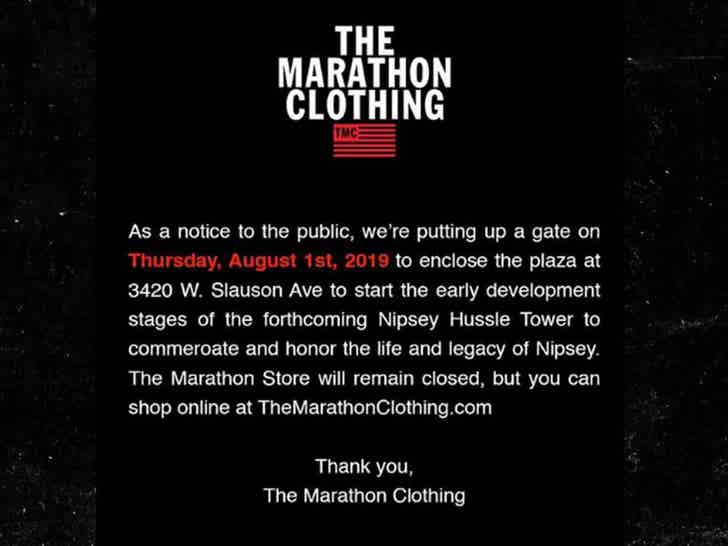 Nipsey fans who flock to his Marathon Clothing store in his honor will be met by a heavy police presence ... and they won't be able to get close to the storefront, because we're told an extra set of barricades is being added to an existing fence.

So, while it's nice to see so many folks looking to remember Nip on his birthday ... ya gotta understand where his family is coming from. 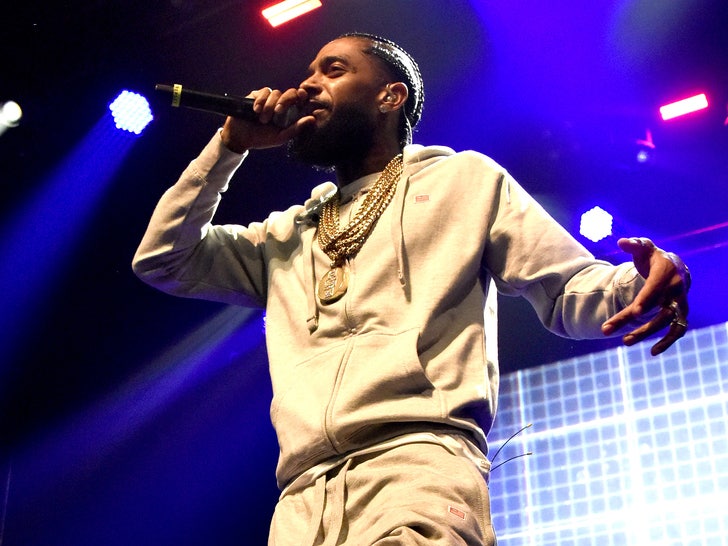 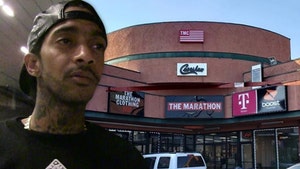 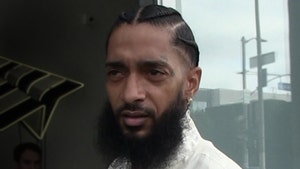