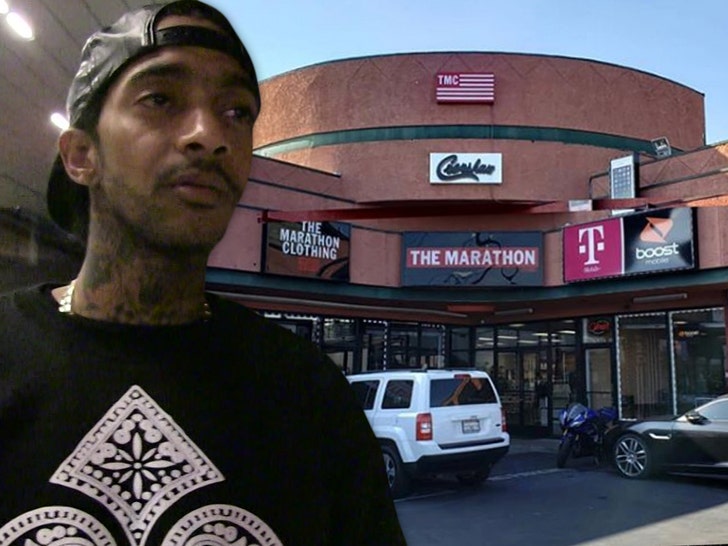 Nipsey Hussle's clothing store in South L.A. has been getting a bad rap in the press at the hands of the L.A. City Attorney's Office ... so claims the late rapper's business partner.

L.A. businessman David Gross -- who's a co-owner of the strip mall in the Crenshaw District, where Nipsey's Marathon Clothing store is located -- is alleging the City Attorney's Office was running a smear campaign against the property in an ongoing, months-long effort to get them the hell out.

Gross says he received the letter in February of this year -- which he claims the City Attorney's staff leaked to the New York Times -- alleging the strip mall is a hot spot for gang activity and crime, and that the city can force him out if he doesn't nip it in the bud.

Nipsey's biz partner says the City Attorney's Office has wanted Nip and his comrades out of the area since day one -- and has stopped at nothing to accomplish that ... even after the MC's death.

As we reported ... the LAPD and L.A. City Attorney's Office was investigating gang activity in the area around Nipsey's store, which has been a long-standing problem.

In fact, the LAPD was set to meet Hussle a day after he was gunned down, to discuss ways to curb gang violence in his hood. 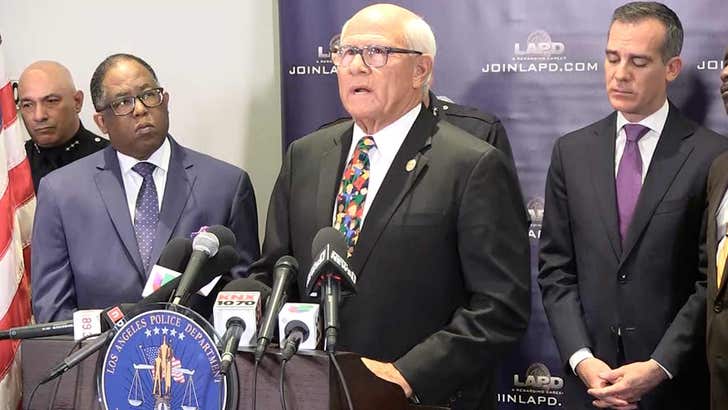 Gross writes, "The Los Angeles City Attorney’s office was trying to end us. Literally. They wanted to expel The Marathon Store from Slauson Plaza." He adds, "No doubt, if Nipsey was alive they’d still be stalking it, after doggedly pursuing him, his brother, his team and his businesses for damn near a decade. To no avail."

He follows by saying that once the City Attorney's Office realized he was partners with Nipsey and co. ... cops were sicced on him, and the resulting bad press has torpedoed other business deals of his. Gross says another bad article about Marathon Clothing is forthcoming, and he wanted to get ahead of it.

As for what's happening now -- sources connected to Nipsey's camp tell TMZ that city officials have continued to visit the store as recently as 2 weeks ago to resolve this issue -- namely, that the Marathon Store plaza has continued to attract crime and gangs. Gross tells TMZ the City wanted him to post "No Loitering" signs in the strip mall, but he felt that would be a license for cops to harass patrons. 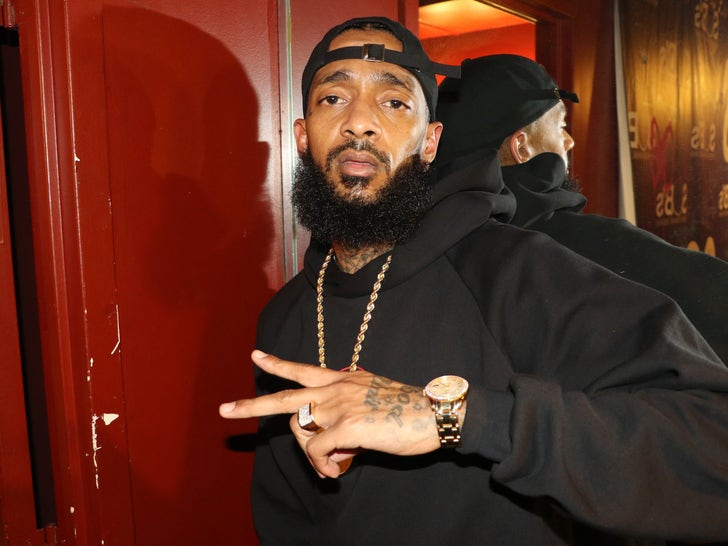 We've reached out to the L.A. City Attorney's Office for comment ... so far, no word back. 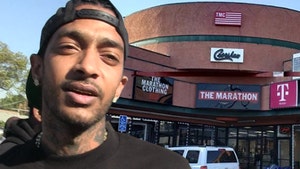 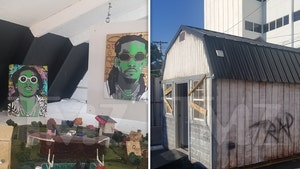