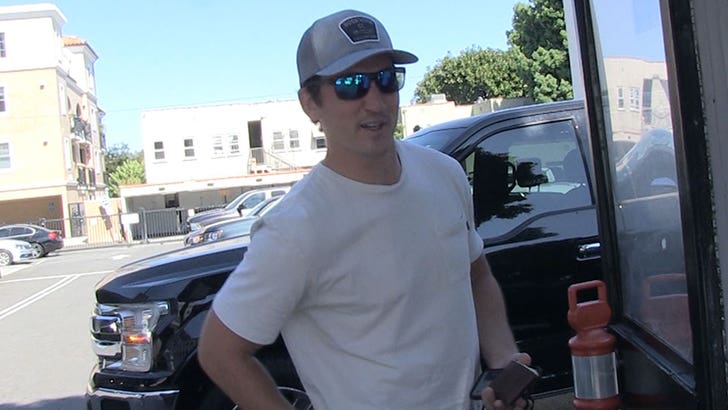 Bryce Harper is NOT a bust ... and his $330 MILLION contract WILL pay off for the Phillies -- so says Philadelphia superfan Miles Teller!!!

"I think it's a good investment!"

Of course, Harper has been a disappointment for the Phils since inking a 13-year contract this offseason ... he's batting just .248 with 22 home runs.

But, Teller -- who's been a die-hard Phillies supporter since he was kid -- didn't seem too concerned about the outfielder when we got him out in Bev Hills this week, saying he believes Harper will bounce back, eventually.

Philadelphia is certainly hoping Harper can still salvage this year ... the team is just two games out of the Wild Card race in the National League!!

And, if Harper can't put it all together and the Phils don't make the playoffs -- Teller tellls us he'll be understanding. 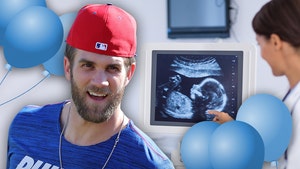