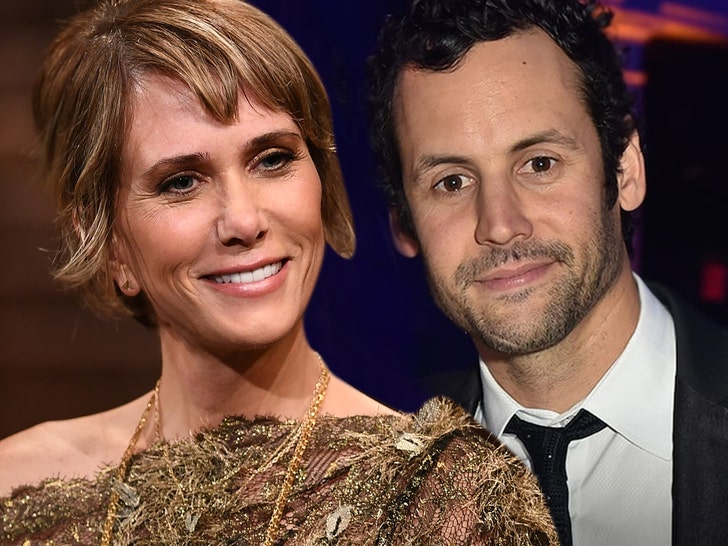 The former "Saturday Night Live" star and her longtime boyfriend, Avi Rothman, have actually been engaged for several months. It's unclear when Avi -- a writer, actor, producer and director -- popped the question, but Kristen was wearing her GIANT ring as early as May. Now we know the significance. 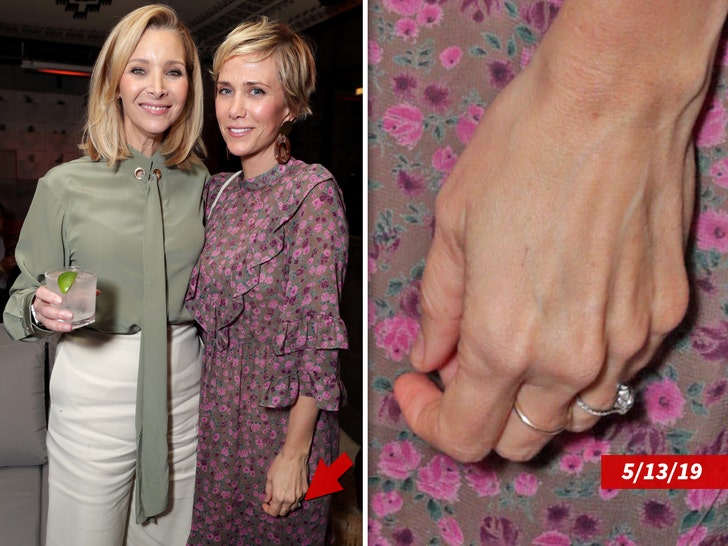 Kristen sported the rock during a screening of "Booksmart" at The Theatre at Ace Hotel in downtown L.A. She was there with her longtime pal, Lisa Kudrow.

Keeping their relationship under wraps seems to be their thing. Remember ... Kristen was spotted with a mystery man in Hawaii back in May 2016. The mystery man turned out to be Avi whom Kristen, at that point, had been secretly dating for several months.

This will be Kristen's second marriage. She was previously married from 2005 to 2009 to actor Hayes Hargrove. It's interesting ... back in 2011, she told the British magazine, Stella, she had ruled out a second marriage. Guess Avi changed her mind. 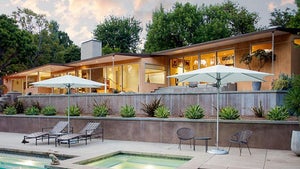 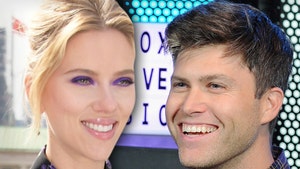