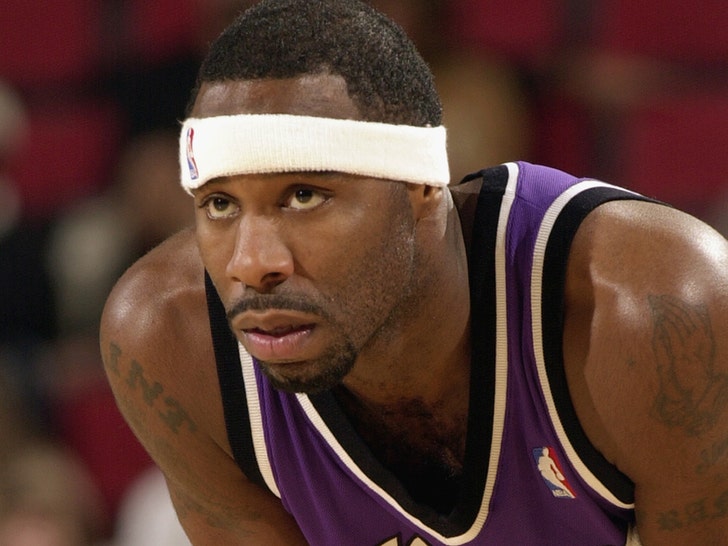 Ex-Michigan State star and NBA player Mateen Cleaves has been acquitted on ALL charges in his rape case ... after a jury determined the hooper was not guilty in court on Tuesday.

Cleaves -- who led Michigan State to a national title in 2000 -- was accused of taking a woman to a motel in 2015 and held her there against her will. The woman claimed Cleaves forced himself on her and raped her.

A jury of 9 women and 3 men deliberated for 2 1/2 hours before reaching the verdict. 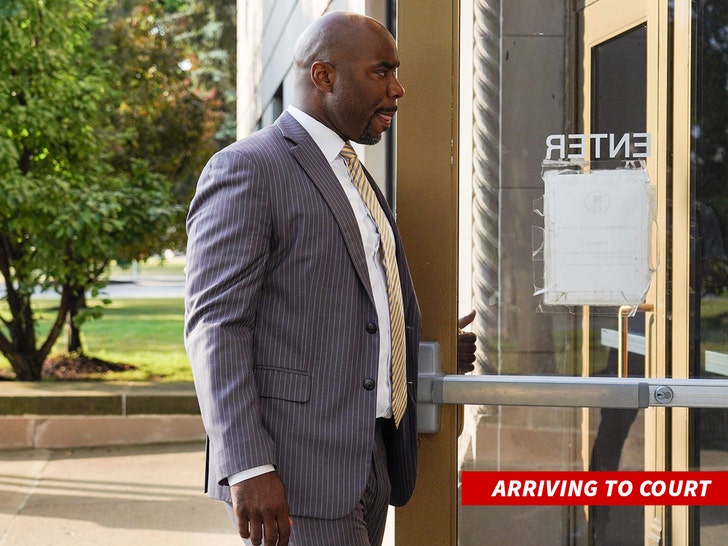 Cleaves -- who has adamantly maintained the sex with the accuser was consensual -- had support from legendary Spartans coach, Tom Izzo, who attended the closing arguments in the Flint courtroom.

It's a huge victory for Cleaves, who faced up to 15 years behind bars if he had been convicted of unlawful imprisonment, assault with intent to commit sexual penetration, and criminal sexual conduct. 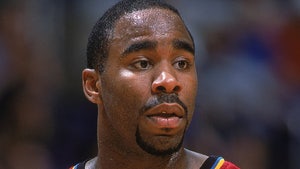 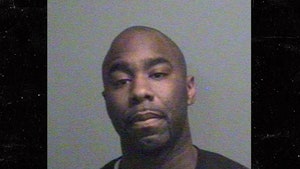