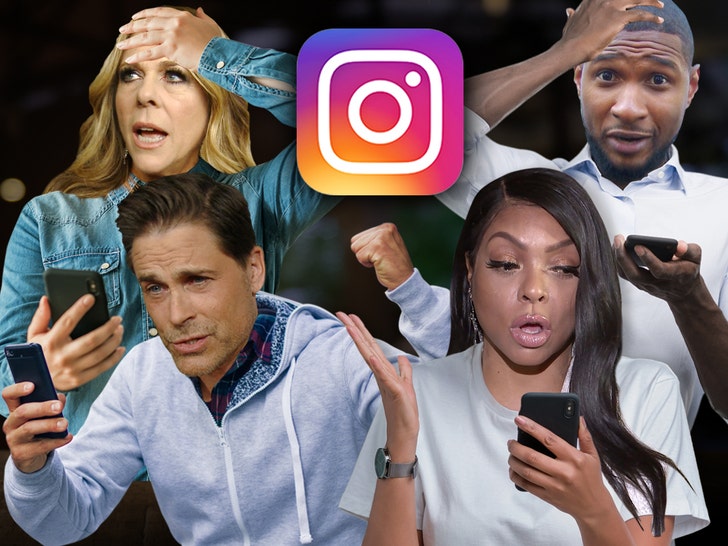 Rob Lowe, Usher, Rita Wilson and countless other big name celebs fell for one of the oldest tricks in the digital book ... and some of them still haven't wised up.

Tuesday proved to be a big hoax day on social media -- specifically on Instagram, where tons of stars reposted and shared this fake chain mail-type of message that they apparently thought would prevent IG from being able to use their content in court.

The message reads in part, "Don't forget tomorrow starts the new Instagram rule where they can use your photos. Don't forget Deadline today!!! It can be used in court cases in litigation against you. Everything you've ever posted becomes public from today Even messages that have been deleted or the photos not allowed." 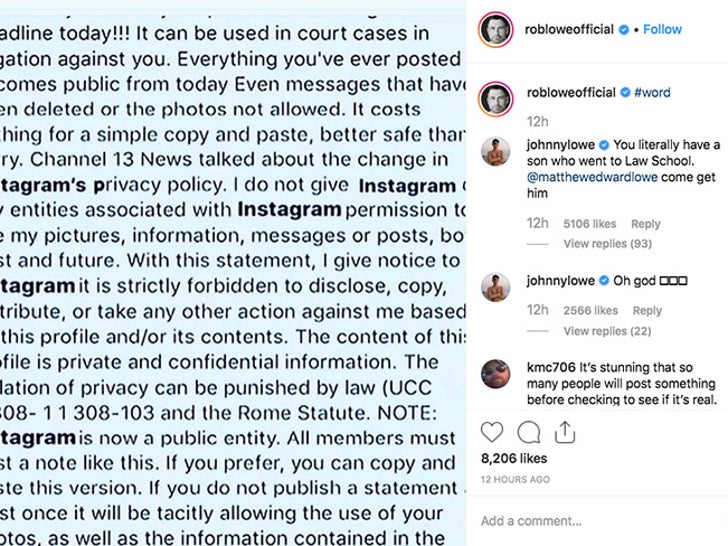 Then come the magic words ... "I do not give Instagram or any entities associated with Instagram permission to use my pictures, information, messages or posts, both past and future. With this statement, I give notice to Instagram is strictly forbidden to disclose, copy, distribute, or take any other action against me based on this profile and/or its contents."

A ton of Hollywood A-listers fell for this -- or at least took the better safe than sorry approach -- and reposted a screenshot of the message on their own timelines, clearly concerned. Some of the heavy hitters who bit ... Julia Roberts, Taraji Henson, 2 Chainz, Scooter Braun, Debra Messing, Judd Apatow, Josh Brolin and Adriana Lima.

Many of them have since taken down the post ... clearly realizing it's BS. Other celebs like John Mayer, Trevor Noah and Secretary of Energy Rick Perry recognized the ruse and trolled those in the dark.

The clear sign this was a hoax -- which millions missed -- is that you already surrendered your privacy under IG's existing Terms & Conditions. FYI, if ya didn't know. 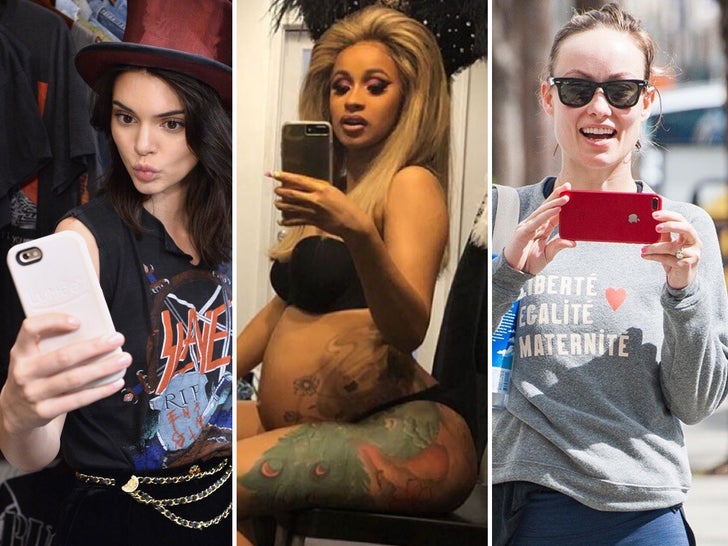 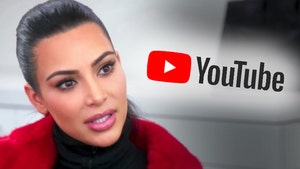 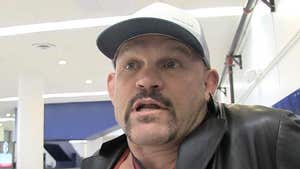 Chuck Liddell Pissed After Being Used In Apparent Homophobic Prank