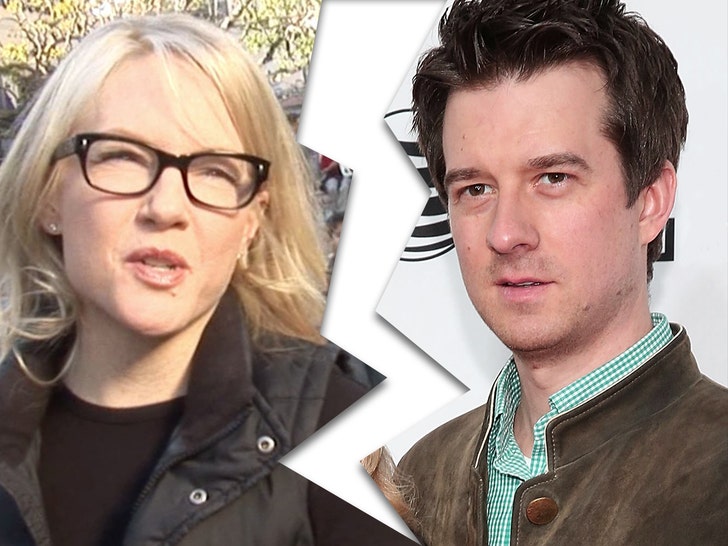 9:40 AM PT -- According to the docs, obtained by TMZ, Harris lists the couple's date of separation as August 9. She's asking for joint legal and physical custody of their kids and has asked that the court terminate any ability to award spousal support.

Rachael Harris -- famous for playing the super bitchy fiance in "The Hangover" -- is calling it quits on her real-life marriage ... she just filed for divorce.

The actress filed docs to divorce Christian Hebel on Wednesday after over four years of marriage. The couple has two young children together, 3-year-old Henry and 1-year-old Otto.

It's not clear what led to the split. 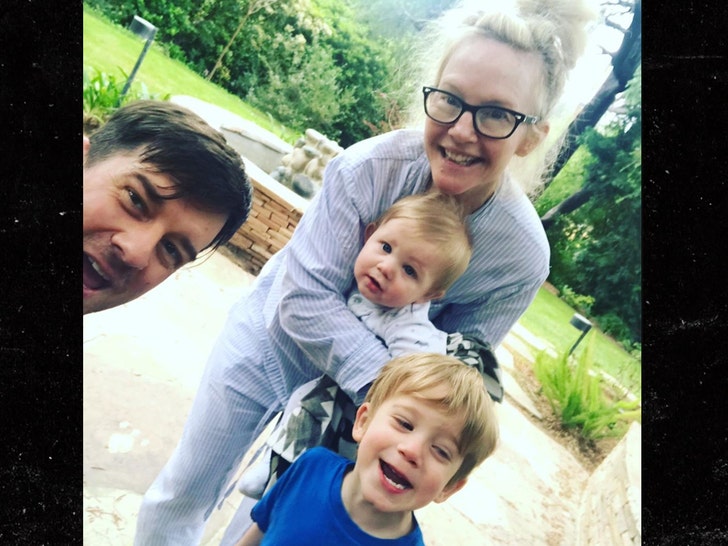 Rachael and Christian tied the knot back in May 2015, and a bunch of celebs went to their wedding ... including Kelly Ripa and Neil Patrick Harris. They got married at New York City Hall.

The timing of the filing is interesting ... just 5 days ago she canceled a scheduled appearance for a convention for the TV show, "Lucifer," on which she is a main character, citing personal reasons. 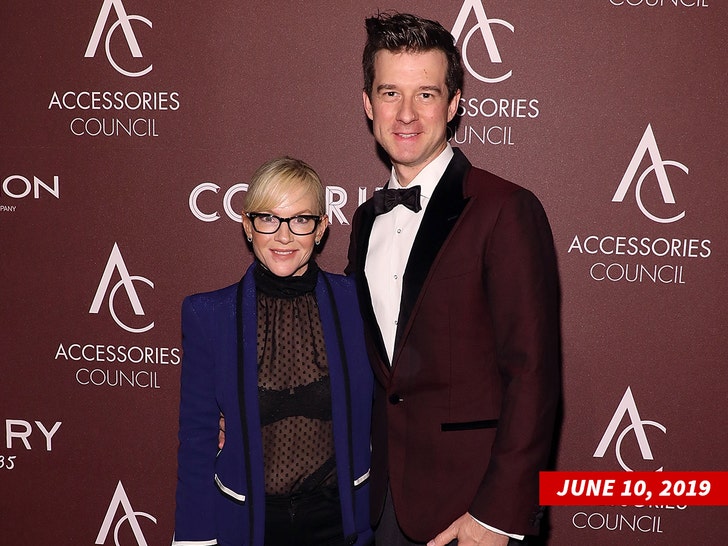 Rachael has tons of acting credits ... including the 2010 flick "Diary of a Wimpy Kid" and a long-standing role on "Suits." Christian is a violinist on Broadway.

This was Rachael's second marriage. 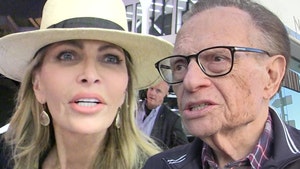 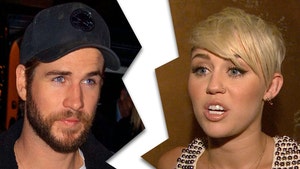