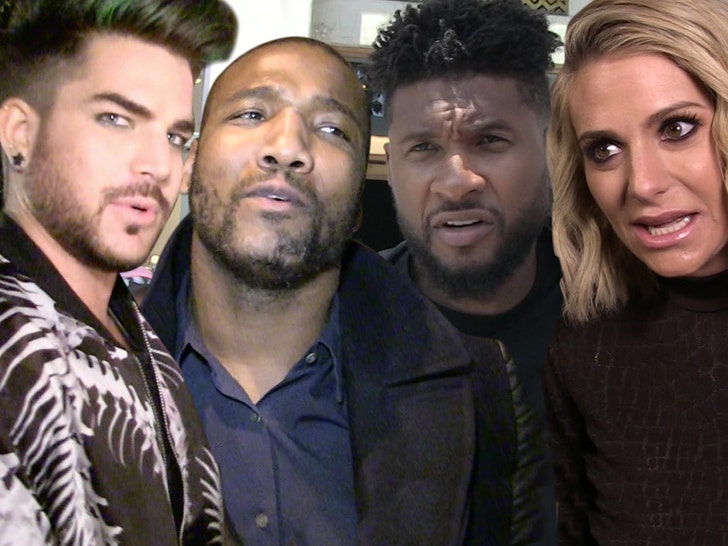 4:43 PM PT -- Ackerman's attorneys, Gary Jay Kaufman and Elana Goldstein, tell TMZ, "The District Attorney's press release, by specifically naming Usher and Adam Lambert as alleged victims, only emphasizes what we have believed from day one, that this is a publicity driven prosecution."

They continue, "The People's case is no better today than it was a year ago. Unlike a fine wine, this case does not get better with age. Mr. Ackerman is not just presumed to be innocent, he is in fact innocent."

Adam Lambert, Usher, 'Real Housewives' star Dorit Kemsley and former football star Shaun Phillips are the latest celebs to be hit by burglars ... but this one has a twist.

Beverly Hills realtor Jason Emil Yaselli and an alleged accomplice, Benjamin Ackerman, are accused of various crimes between December 2016 and August 2018, including first-degree residential burglary, identity theft, conspiracy to commit burglary and money laundering ... including an allegation that they took more than $500,000 through fraud and embezzlement.

Here's the twist ... some of the crimes were allegedly committed during open houses in the Beverly Hills, Brentwood, Hollywood Hills and West Hollywood area. Presumably, during the open houses, the defendants allegedly pilfered stuff. 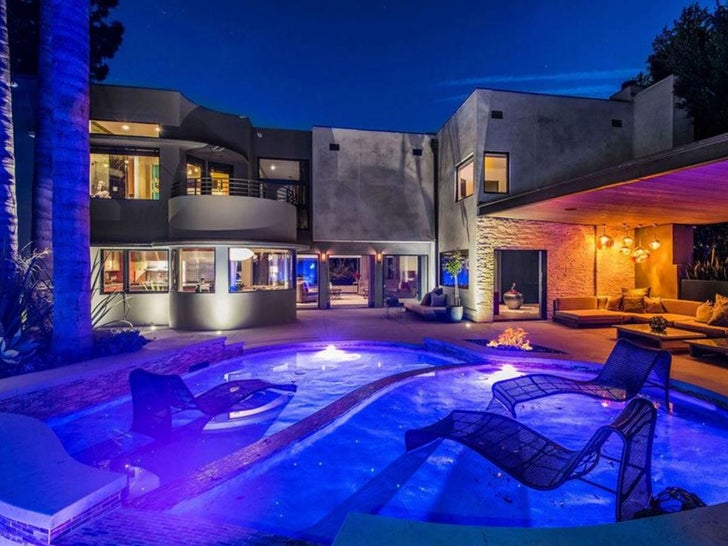 The complaint says the realtor would encourage his accomplice to steal luxury items from 14 homes, sell them and use the proceeds to make payments on the realtor's credit card.

The realtor was arrested Wednesday. The accomplice pled not guilty and his bail was set at $1.2 million. Prosecutors say they will recommend bail of $1.73 mil for the realtor.

If convicted, the 2 men face a max of 31 years in prison. 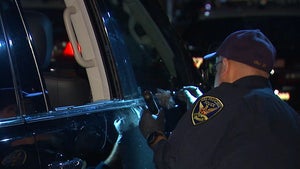 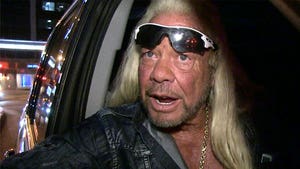