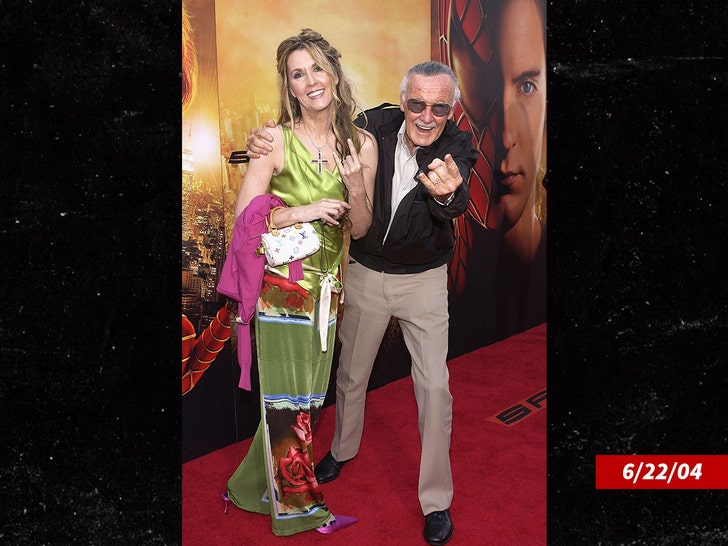 The late Stan Lee -- who co-created 'Spider-Man' -- would've been happy over the news that Sony pumped the brakes on giving Disney control of his character ... so says his daughter.

Sony's move to limit control over 'Spider-Man' -- and potentially remove the superhero entirely from Disney's Marvel Comic Universe -- is one that was necessary and something Stan would have appreciated ... so says his daughter, Joan Celia (JC) Lee.

ICYMI ... reports surfaced Tuesday that Sony and Disney reached a standstill in negotiating Spidey's future under Disney's umbrella, including any 'Avengers' spin-offs/sequels. Insiders told Deadline it was all about money ... Disney wanted a 50/50 stake in 'Spider-Man'-related revenue, and also wanted Marvel honcho Kevin Feige to be the guiding hand.

Welp, Sony was reportedly not too down with that -- they own the rights to 'Spider-Man,' and until now had partnered with Disney to crank out these last few films. That's all over now.

As for how the Lees feel about it, JC tells us ... "Marvel and Disney seeking total control of my father's creations must be checked and balanced by others who, while still seeking to profit, have genuine respect for Stan Lee and his legacy." AKA ... cameos don't cut it.

She goes on ... "Whether it's Sony or someone else's, the continued evolution of Stan's characters and his legacy deserves multiple points of view."

“When my father died, no one from Marvel or Disney reached out to me. From day one, they have commoditized my father’s work and never shown him or his legacy any respect or decency.”

JC's parting words ... "In the end, no one could have treated my father worse than Marvel and Disney's executives." 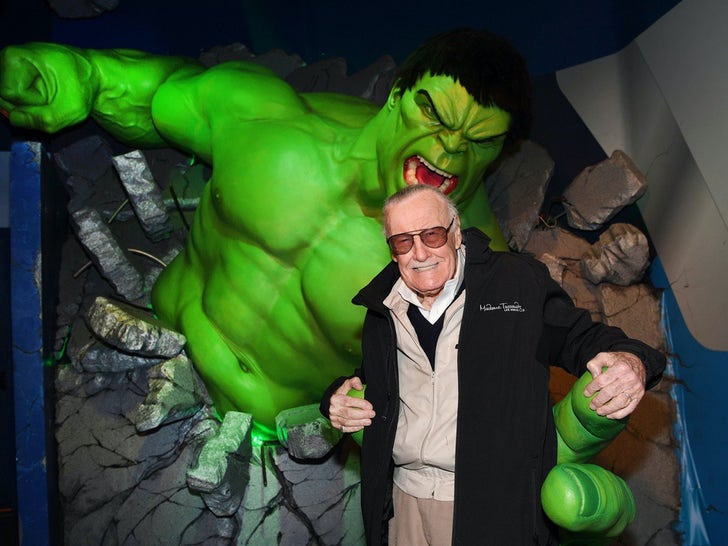 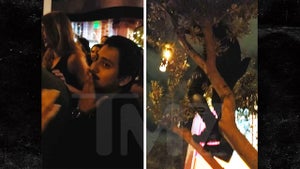