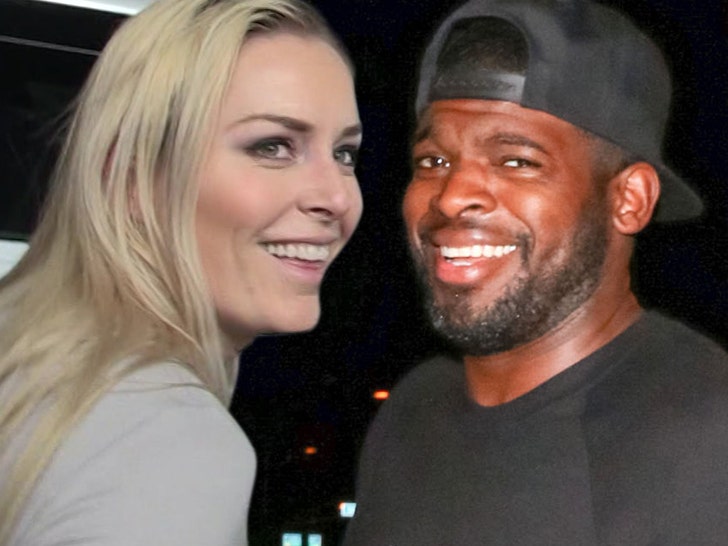 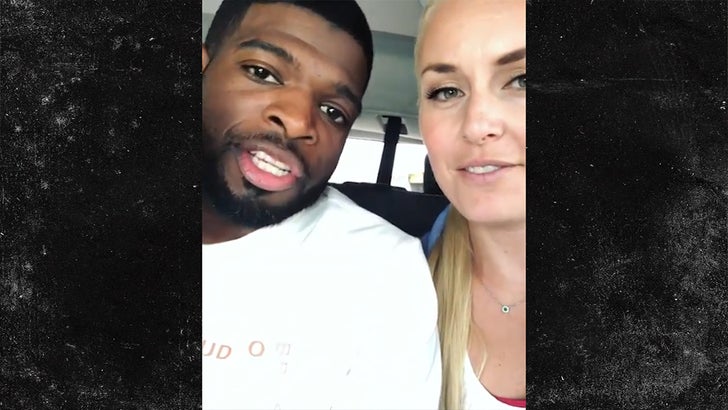 One of the biggest power couples in sports is taking things to the next level ... Lindsey Vonn is engaged to NHL star P.K. Subban.

The two went public with their relationship back in June 2018 -- when they hit the CMT Music Awards in Nashville together. They've been practically inseparable ever since.

34-year-old Vonn is widely considered one of the greatest U.S. skiers of all time. 30-year-old Subban is one of the Top 10 defensive players in the NHL. He's currently in a 8-year, $72 MILLION contract!

This will be Lindsey's 2nd marriage -- she was previously married to U.S. Ski teammate Thomas Vonn, but they divorced in 2013.

After the split, Lindsey dated Tiger Woods and then moved on to NFL wide receivers coach Kenan Smith. When that ended, she moved on to Subban and it's been a fairy tale ever since! 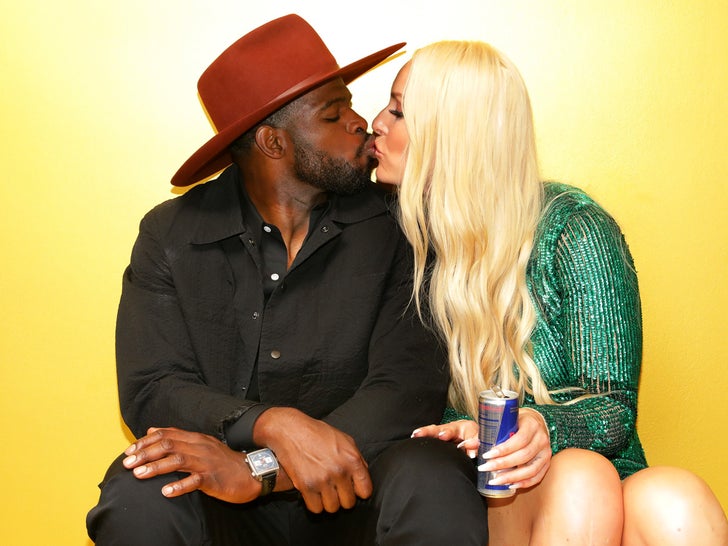 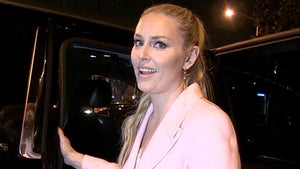 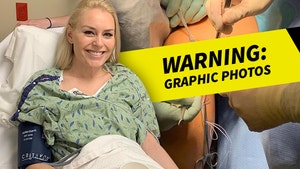