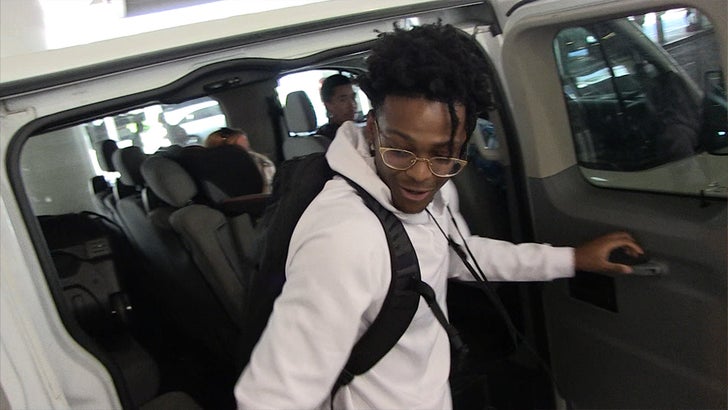 NBA star De'Aaron Fox is shedding some light on why he parted ways with Team USA -- telling TMZ Sports it's NOT because he's injured!!!

The 21-year-old withdrew from Team USA earlier this month -- joining guys like Trae Young and Kyle Lowry who also recently backed out.

There have been questions surrounding Fox's move ... some people think he was nursing a secret injury, others say he wants to focus on the next NBA season. There's even a theory he was cut.

So, when we saw the Sacramento Kings star at LAX, we had to ask for the REAL reason he left.

So, the mystery continues ...

Team USA could definitely use Fox -- they lost to Australia on Saturday in a World Cup exhibition game ... Team USA's first loss in nearly 13 years. 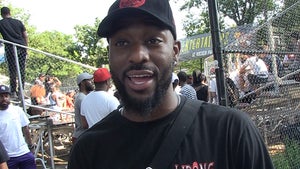 Kemba Walker Pumped for Team USA, 'I Won't Be Dropping Out'