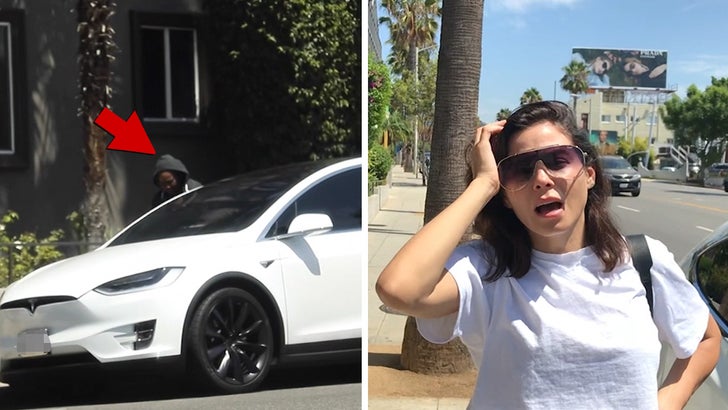 Jenna Dewan's Tesla window is smashed and her purse is gone after a brazen thief pulled off a burglary on the Sunset Strip in broad daylight ... and the whole thing was captured on video.

Dewan parked her SUV and ran some errands Monday while a couple paparazzi waited across the street for her to return. A woman -- dressed all in black -- then walked up to the vehicle, smashed the passenger side window, and grabbed a small purse from the passenger seat.

That small purse was a Saint Laurent worth $3,000. 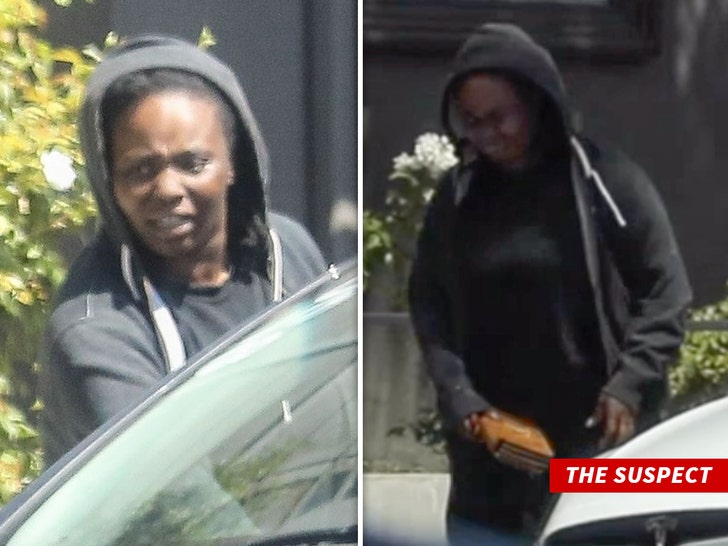 Witnesses on the scene tell us the suspect had cased the street -- checking out multiple cars before deciding to hit Jenna's.

We're told the suspect hopped in a getaway vehicle -- a black Kia parked behind Jenna's -- with 2 other people. 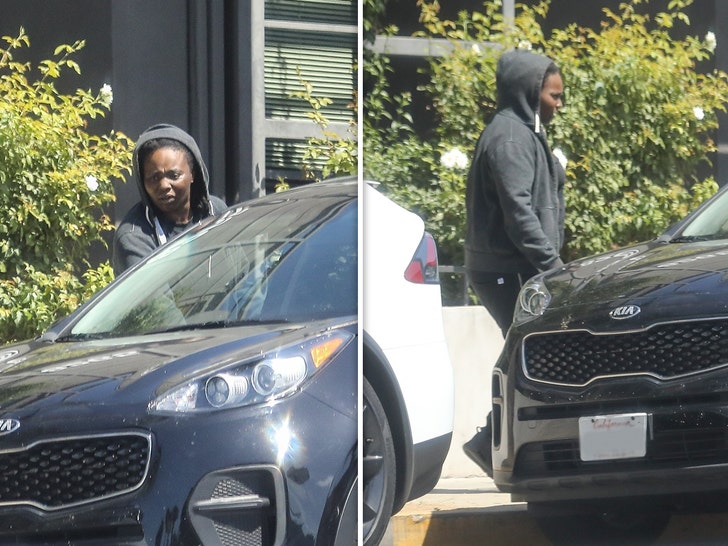 When Jenna got back to her vehicle, she spoke to photogs about the break-in, and she was understandably frazzled. Still, she was thankful they got the whole incident on video.

Jenna called the cops and her boyfriend, Steve Kazee, showed up a short time later to help out.

Cops tell us they've taken a report, but at this time no arrests have been made. 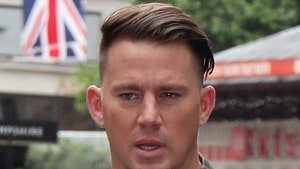 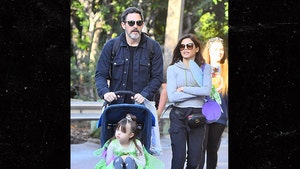