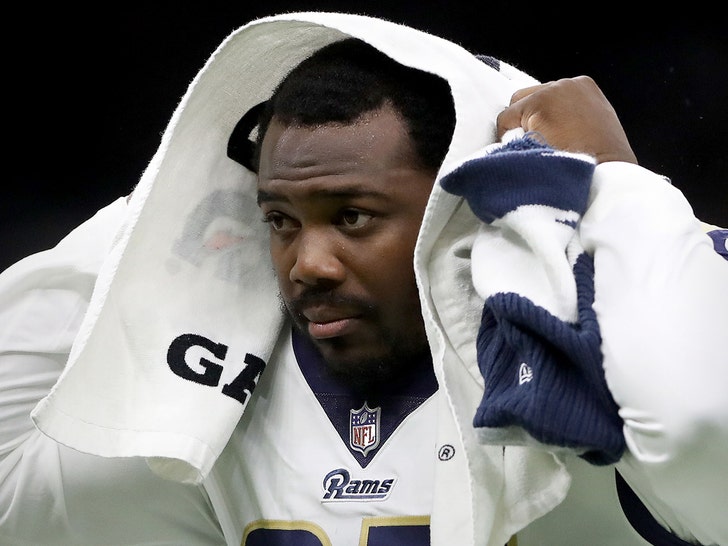 Detroit Lions RB C.J. Anderson was investigated by cops this year after he allegedly got violent with a ref at a youth football tournament ... but no charges were filed and the NFL stud is adamant he NEVER put his hands on the guy.

C.J. was coaching a 14-and-under team at a 7-on-7 event in Cypress, Texas back on March 2 when cops say he got into a spat with a referee over an on-field call.

We're told 28-year-old Anderson and the ref really went at each other -- complete with chest bumping and mutual contact.

At some point during the heated confrontation, cops say the ref alleged Anderson ripped a whistle out of his mouth and threw it on the ground, causing him to have a sore lip and watery eyes.

We're told the ref refused to continue officiating the tournament until Anderson left ... but after Anderson complied with that demand, the ref still went to cops.

We're told the ref was seeking an assault charge against the 5'8", 225-pound NFL player ... which kicked off a police investigation that lasted 3 months.

We're told the case went in front of a grand jury ... but according to the spokesperson, "The Harris County District Attorney's Office declined charges stating there was insufficient evidence supporting a charge."

We reached out to Anderson for comment on the incident, and he told us, "There were no charges because I never touched the man."

Anderson says it was actually the ref's fault for escalating the situation ... adding the ref was NOT allowed back at the tournament the next day -- while he was. 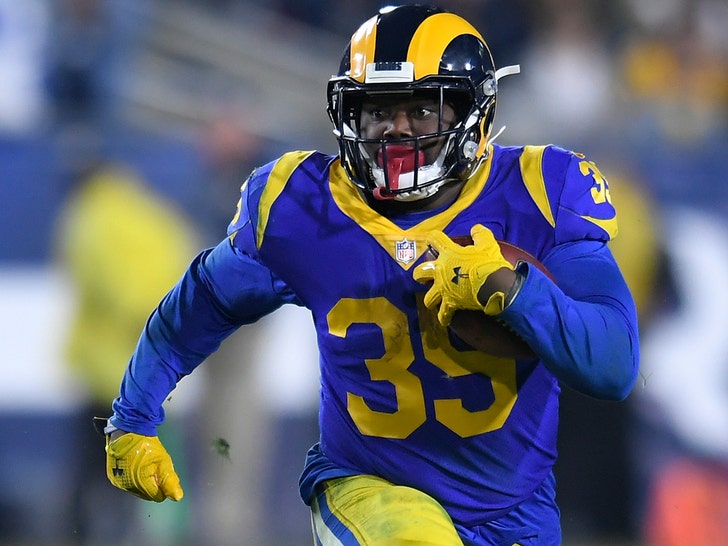 "It was a typical coach-and-ref interaction," Anderson said. "I was just looking out for my players."

C.J.'s agent, Peter Schaffer, added, "I want people to cherish the fact that this is a professional football player giving back to society. He was helping kids for free. Nothing happened -- this was a disagreement between a referee and a coach. This will not deter C.J. from giving back in the future."

C.J. has been a star in the NFL throughout his 7-year career -- logging 3,454 total rushing yards and 22 rushing TDs.

He signed with the Lions this past April and is expected to be the team's backup RB. 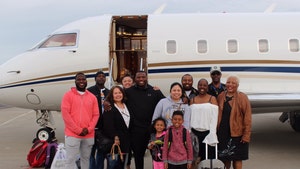 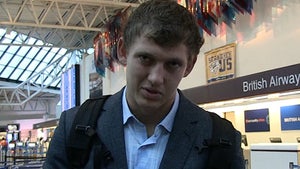