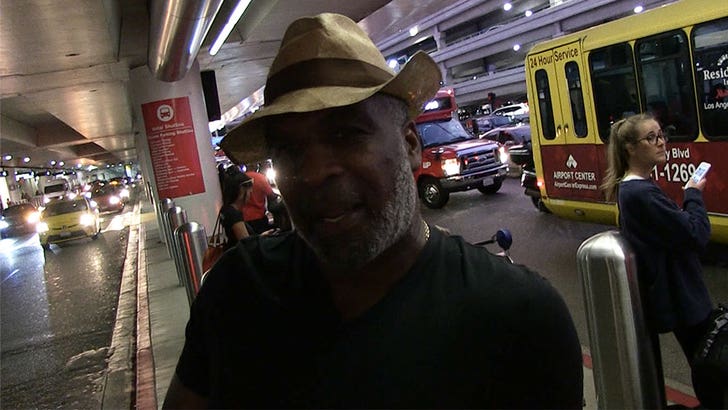 Melo's status in the league has been one of the biggest topics this off-season ... and the superstar has been very public about wanting to play.

Even ex-NBAer Royce White called out LeBron for not helping out his guy ... especially after the Lakers brought Howard back after a less than stellar first stint a few years back.

😳😳😳 "LeBron is walking around here like he's the face and voice of the players. How is he letting his Banana Boat brother hang out there in the wings and they go sign Jared Dudley and not Carmelo." - @Highway_30

We spoke with the Knicks legend about teams passing on the 10-time All-Star ... and Oak says Anthony's problem is that he left New York to begin with.

"Carmelo should've never left New York," Oak tells us ... "I think if he'd have stayed in New York, he probably would've gotten a new contract and maybe the Knicks would've made the playoffs the last couple years." 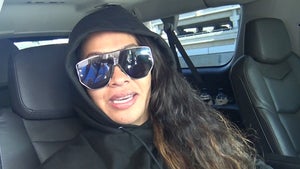