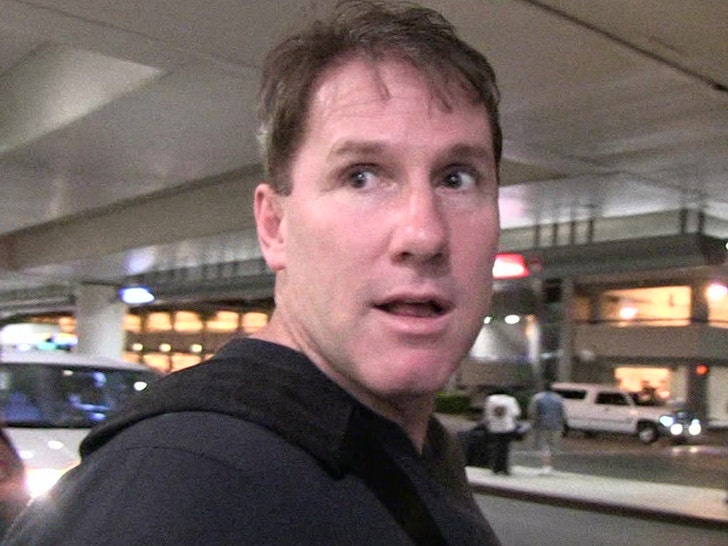 12:12 PM PT -- 8/31 -- Nicholas Sparks' ex-sister-in-law is firing back at his claim that he has every right to evict her. Christine Sparks' lawyer, Ryan Derdowski, tells TMZ ... Christine was recently victorious in court on getting a judge to agree that she doesn't have to pay rent until their dispute is resolved -- but, more importantly, that Nick supposedly failed to present evidence of a rental agreement between himself and Christine, and hasn't proven he was her landlord at any point in time.

We haven't confirmed that ourselves yet, but Christine's attorney seems confident Nick's claims are bogus, and that they seem to be playing out that way in court.

Nicholas Sparks says the free ride is over for his brother's ex-wife ... he's trying to kick her out of a home he claims he owns, but she isn't leaving without a fight!!!

According to legal docs, obtained by TMZ ... the famed author is trying to evict his ex sister-in-law, Christine Sparks, from a Northern California house where he allegedly let her, his brother and their kids live rent-free for years.

Problem is ... Christine claims Nicholas doesn't own the residence and it's actually hers.

Here's how they got here ... Christine was married to Michael Sparks for years, and at some point during their marriage, Nicholas claims he offered to pay off their mortgage because they were struggling to make their monthly payments. 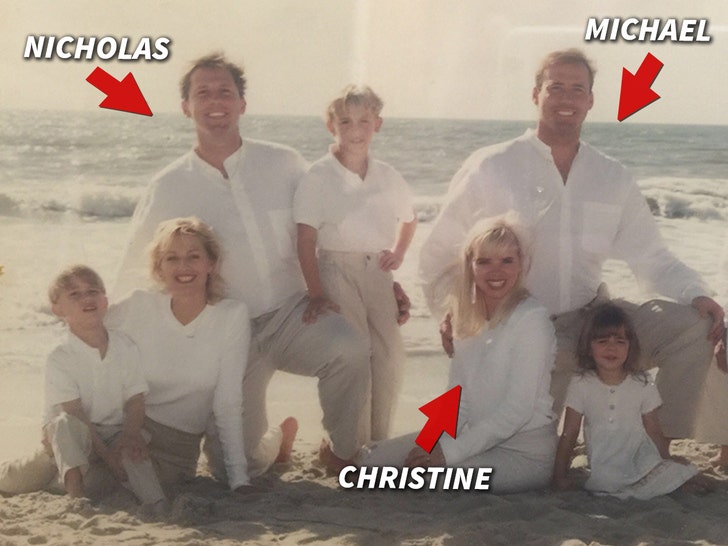 According to the docs, "The Notebook" author claims way back in 2008, Michael and Christine signed the deed of their house over to Nicholas' company, Dogwood Capital Enterprises, while Nicholas paid the bills on the home.

In the docs, Nicholas claims there was an agreement in place where Michael and Christine would live in the house rent-free for 3 years, and then they would revisit the issue. However, Christine got pregnant toward the end of that window, and Nicholas decided to kick the issue down the road.

The curveball came last October, when Michael and Christine got divorced. As part of their divorce settlement, Christine claims Michael gave her ownership of the home. She says Nicholas' claim of ownership is erroneous, and she claims the eviction is retaliatory and she's being bullied.

But, Nicholas is calling BS, maintaining he got the deed to the home fair and square ... and he's moving forward with the eviction case.

We reached out to all parties ... no word back, so far. 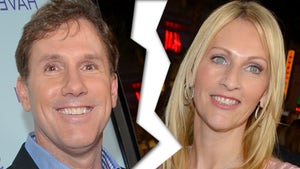