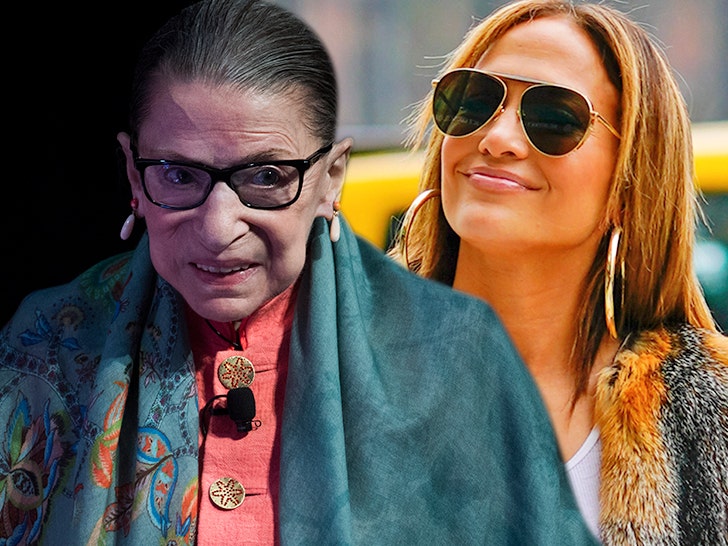 Ruth Bader Ginsburg says Jennifer Lopez asked her an interesting question ... what's the secret to a happy marriage??? Well, RBG had an answer.

The Supreme Court Justice shared the sweet story Saturday at the 2019 Library of Congress National Book Festival in D.C., where she was onstage being asked questions by a moderator. Justice Ginsburg says J Lo hit her up about a month ago, seemingly out of nowhere, to say she wanted to meet, and that she wanted RBG to meet A-Rod.

Well, that's exactly what happened. J Lo and A-Rod went to RBG's chambers -- presumably in D.C. -- and had a face-to-face, which the Justice described as a very nice visit.

Justice Ruth Bader Ginsburg: "I was called up about a month or so ago by Jennifer Lopez, and she said she would like to meet me and introduce her fiance Alex Rodriguez... She mostly wanted to ask if I had any secret about a happy marriage." pic.twitter.com/EgItMC9nHA

Then, according to Ginsburg, Jennifer asked for the key to a long and healthy marriage. Remember, J Lo and A-Rod are recently engaged ... so they're set to wed any day now.

As it turns out, Ruth knew exactly what to say ... and it sounds like she imparted that onto the soon-to-be-married couple.

RBG says that on her wedding day, her mother-in-law took her aside and wanted to tell the secret to a happy marriage ... saying, per RBG, "It helps, sometimes, to be a little deaf." Who knew?!! It's as simple as that.

Justice Ginsburg was happily married to her husband, Marty Ginsburg, for over 50 years before he passed away in 2010 from cancer. They had two children together, Jane and James.

Here's hoping J Lo and A-Rod heed her advice. If anyone would know how to keep it together, it'd be RBG. 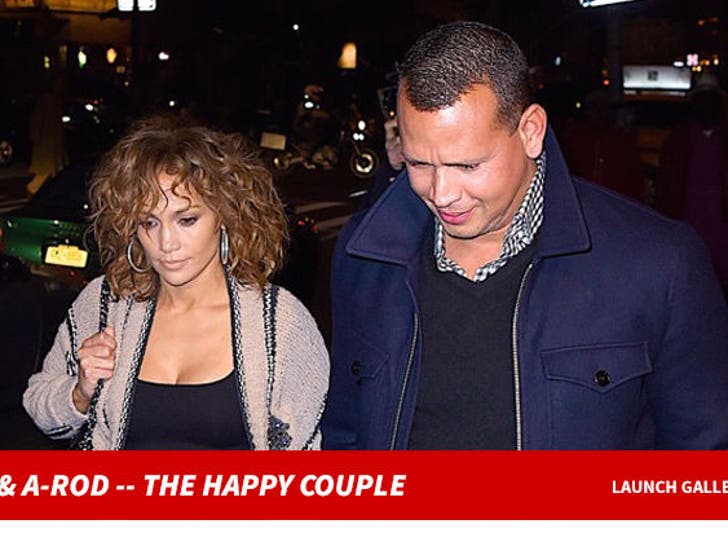 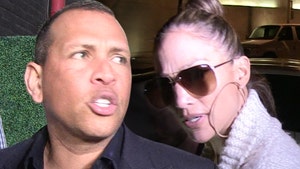 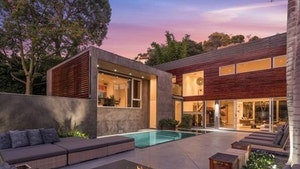