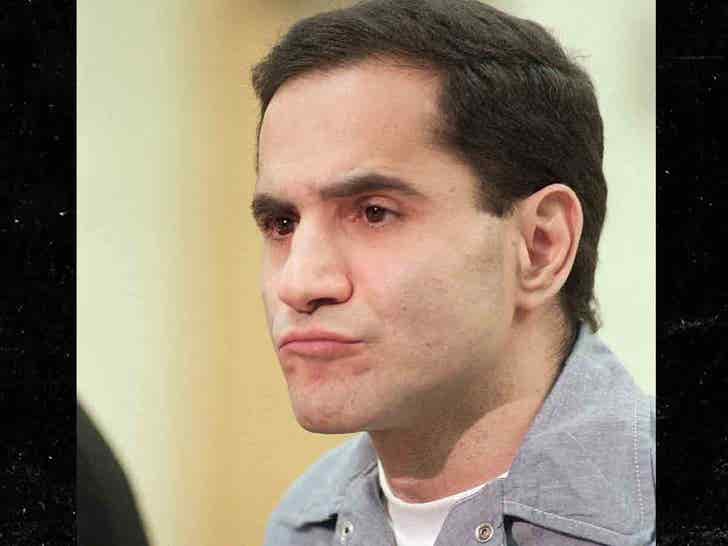 5:02 PM PT -- Sirhan Sirhan's attorney, Laurie Dusek, tells TMZ ... Sirhan claims he was attacked randomly while he was walking around the track in the prison yard.

She says Sirhan told her another inmate walked up from behind and slashed him across the left side of his neck with a blade of some sort (possibly a razor), just below the ear. We're told Sirhan lost a lot of blood in the attack, and didn't go after the guy because he thought he might bleed out.

Dusek says Sirhan currently feels weak, but believes he's alive by the grace of God. As for the other inmate, we're told Sirhan has seen him around the prison population but hasn't ever talked to him or had any physical contact with him. To Sirhan, the attack seemed unprovoked. No word on an ID of the inmate who carried out the attack.

Robert F. Kennedy's assassin appears to be okay after being stabbed in prison, 'cause the guy's already back behind bars -- and as for his attacker ... likely no one you might know.

The California Department of Corrections tells TMZ ... Sirhan Sirhan has been released from the hospital he was transported to and treated at, after being stabbed Friday, and is currently back at the Richard J. Donovan State Prison in San Diego. Home sweet home.

As for how he's doing ... we're told Sirhan is in "good condition." It's unclear where he was stabbed in the initial attack ... but it sounds like it wasn't life-threatening.

Now, regarding the man who assaulted him -- our law enforcement sources are staying pretty tight-lipped about who exactly it was. We have been able to confirm, though, that it was NOT any of the prominent inmates you'd probably recognize right away. 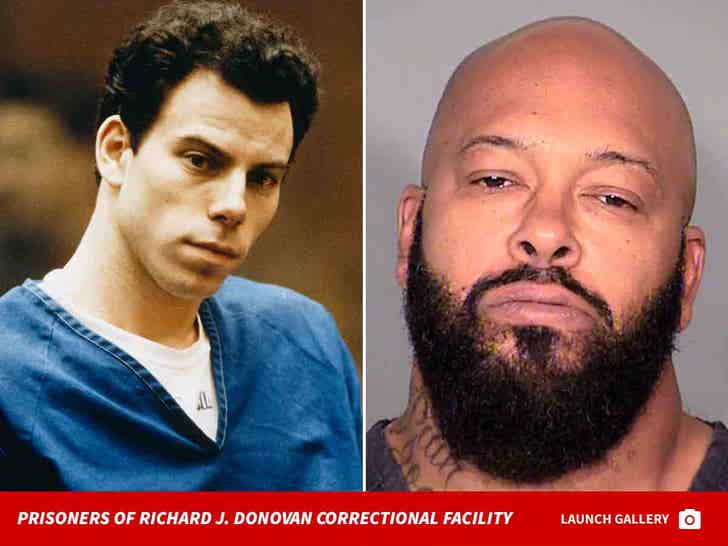 Those who've been ruled out as the assailant -- Suge Knight, both of the Menendez brothers, Jesse James Hollywood, and Tex Watson of the Manson Family.

There are other notable prisoners being housed at RJD, of course, but these guys are easily the most infamous, and our sources tell us it wasn't any of them. Like we told you, whoever did do it has been placed in isolation. No word on whether charges will be filed.

Sirhan killed RFK in 1968 during a campaign rally in L.A. -- he was running for President, and was seen as a highly-favored candidate in the Democratic Party after winning the California Primary. Sirhan fired off shots from a .22 caliber revolver moments after Kennedy's remarks.

He was initially sentenced to death, but that was later commuted to life in prison. 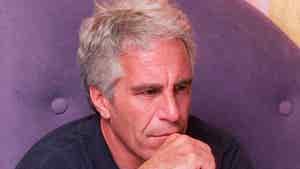 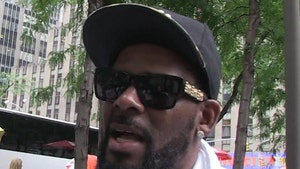