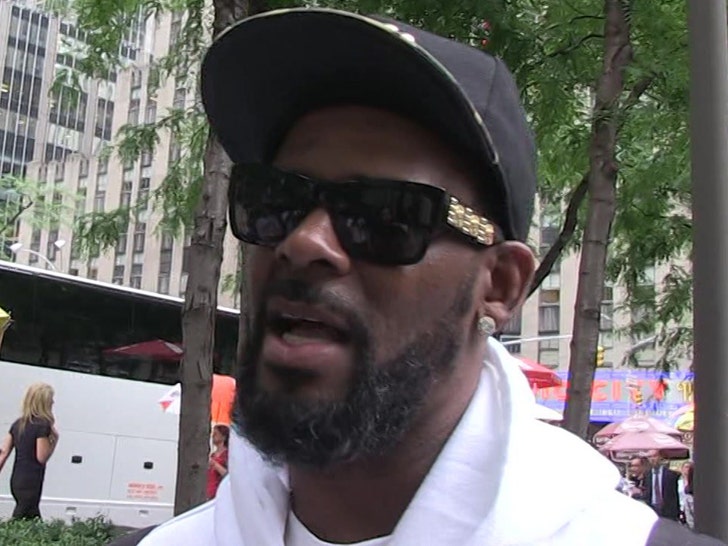 R. Kelly is making a plea to a federal judge ... a plea to remove him from solitary confinement and put him in general population.

It's a risky move either way. Solitary can drive you crazy, but gen pop can get you killed if you're accused of sex crimes involving underage girls.

Kelly's lawyer filed legal docs, obtained by TMZ, claiming the solitary area where the singer is confined is designed for punishment ... not housing pending trial.

Attorney Steven Greenberg gives examples ... he has no meaningful interaction with human beings, no time outside getting sunlight, no access to media, no recreational activities, no face-to-face visitations that are not recorded, showering only 3 days a week and one 15-minute telephone call per month. And, he's not permitted to buy snacks or candy from the commissary.

There are other examples, but Kelly's lawyer says his client hasn't violated any rules and has not been convicted of a crime, yet he's being treated as such.

Greenberg claims Kelly is being punished because of his "celebrity status" and the fact he's charged with sex crimes involving minors.

The lawyer is asking the judge to consider that solitary is taking a big toll on Kelly's physical and mental health. 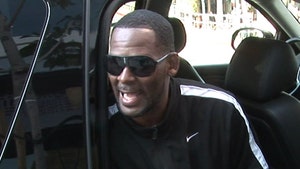