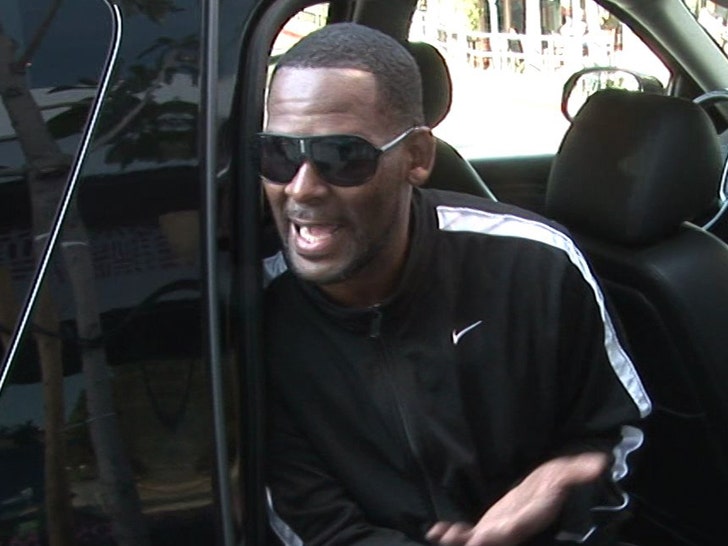 R. Kelly's desperate to retain the attorney who successfully defended Michael Jackson in his child molestation case ... so much so his team's hitting up anyone it can for financial help to pay what will become an enormous legal bill -- and it might be working.

Sources with direct knowledge tell TMZ ... Kelly's industry contacts have been in touch with his team and expressed a desire to help with his legal fees.

We're told these people have agreed to anonymously help foot the bill so the singer can land attorney Tom Mesereau ... the guy who got MJ acquitted in 2005, the same year he got Robert Blake acquitted of murdering his wife.

Our sources say there's a big catch -- the money won't come in unless Kelly fires his current lawyer, Steven Greenberg ... so for now, it's all just verbal commitments. Greenberg, as we've told you, has called the whole situation "a complete load of crap."

Truth is ... Kelly will have to pull a Brinks truck up to Mesereau's office to land him. Just like in the New York federal case, the defense will require forensic experts, experts in sex trafficking, P.I.'s and on and on. That case alone will easily cost a million bucks to defend.

Of course, Kelly's also charged with various sex crimes in 3 other jurisdictions -- Illinois State, Illinois Federal and Minnesota State. We're hearing he might also face charges in Detroit and Atlanta.

And, we're also told ... some of Kelly's fans have reached out to ask if they can contribute. 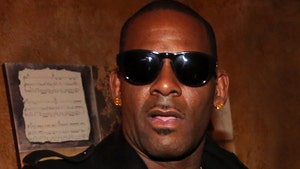 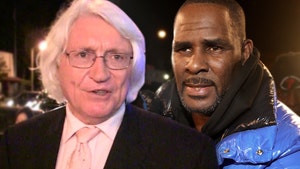