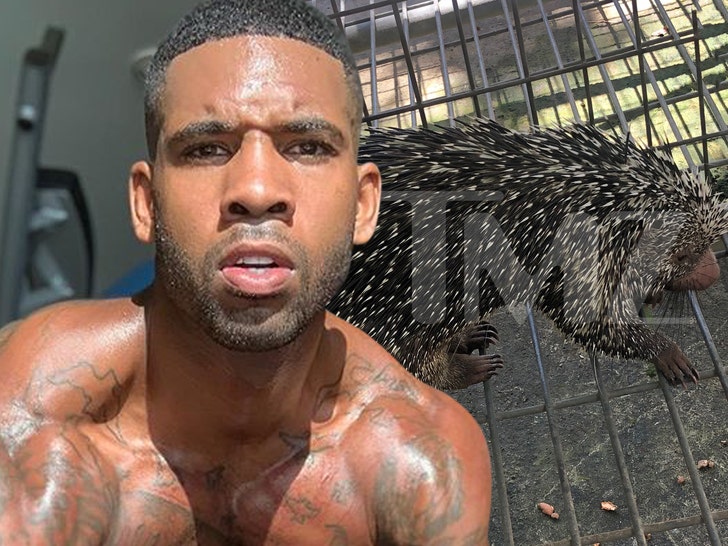 Michael Holston, the internet sensation famously known as The Real Tarzann, is being sued over a prickly little critter ... a woman claims he's got her pet porcupine locked in a cage and won't fork it over!!!

According to legal docs obtained by TMZ ... Corinne Oltz, the operator of Wild Animal World in Florida, claims a prehensile-tailed porcupine named Pickles went missing from her operation last year and ended up in Holston's care ... and she says he's refusing to return her exotic pet. 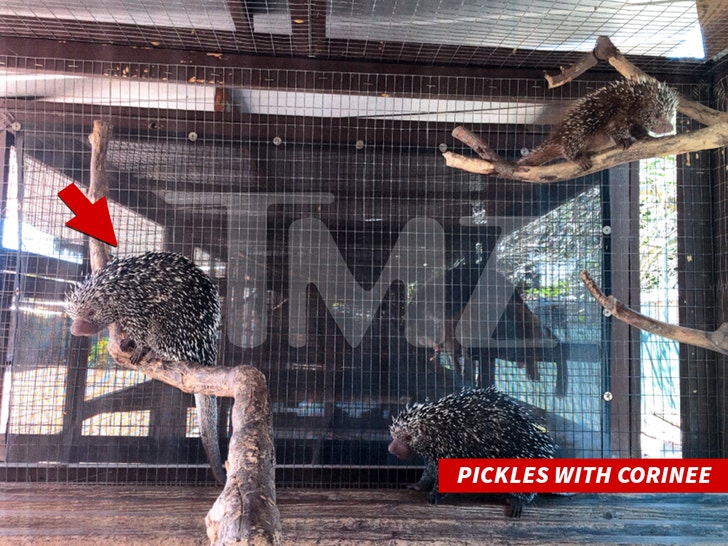 Oltz claims the animal disappeared back in December, and this May she was notified of Pickles' whereabouts ... a cage on property in Miami, where Tarzann is the primary caretaker.

In the docs, Oltz claims she's made several attempts to bring home Pickles ... but says Tarzann, who fancies himself an animal educator to his 500k YouTube subscribers, is giving her the cold shoulder. 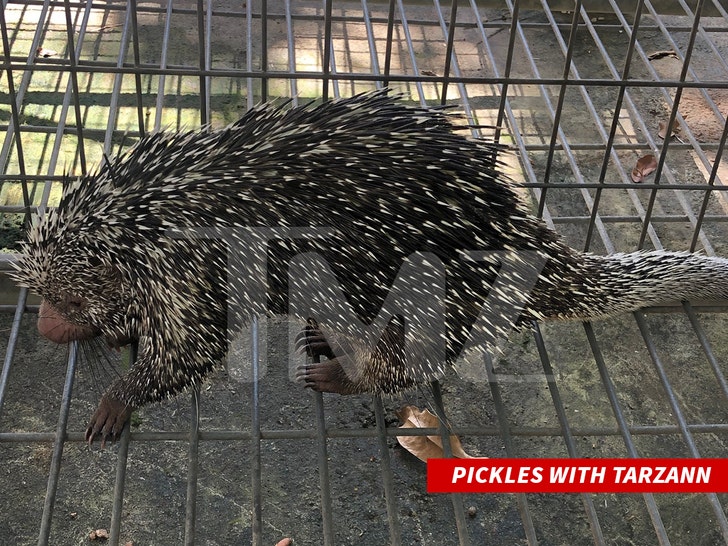 Oltz claims Tarzann is NOT Pickles' owner -- she claims she is -- so she's suing Holston and the owner of the property for $5,000 ... what she says Pickles is worth.

We reached out to The Real Tarzann ... and we're on pins and needles awaiting a response.

As we've reported ... Holston is currently facing criminal charges for burglary and battery after being arrested in Miami following a separate incident.. 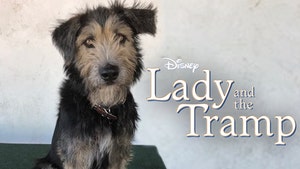 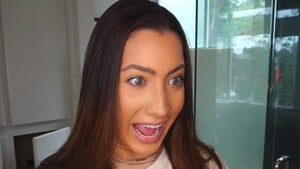 YouTuber Brooke Houts Has History of Anger Towards Dog She Smacked