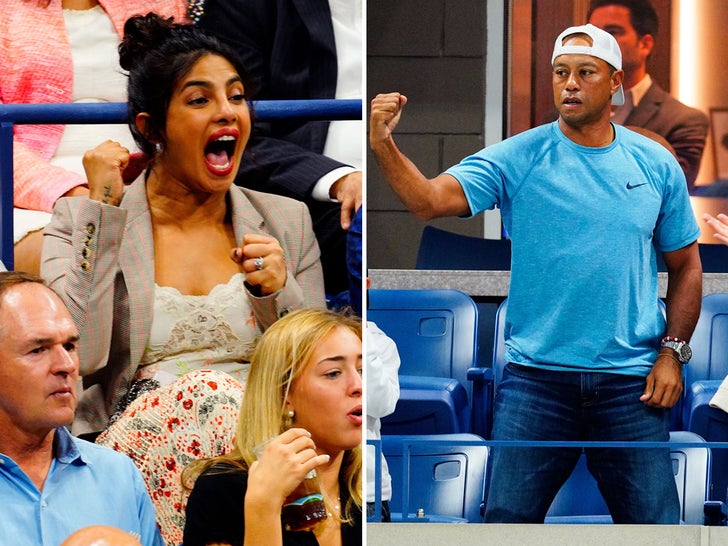 Serena Williams absolutely destroyed her opponent at the U.S. Open on Tuesday ... and NO ONE was happier for her than Tiger Woods ... who was losing his mind in the stands!!

The golf legend has been a spectator at the major tournament with his GF, Erica Herman, and his 10-year-old son, Charlie, this week ... even geeking out over meeting Rafael Nadal after his match on Monday. 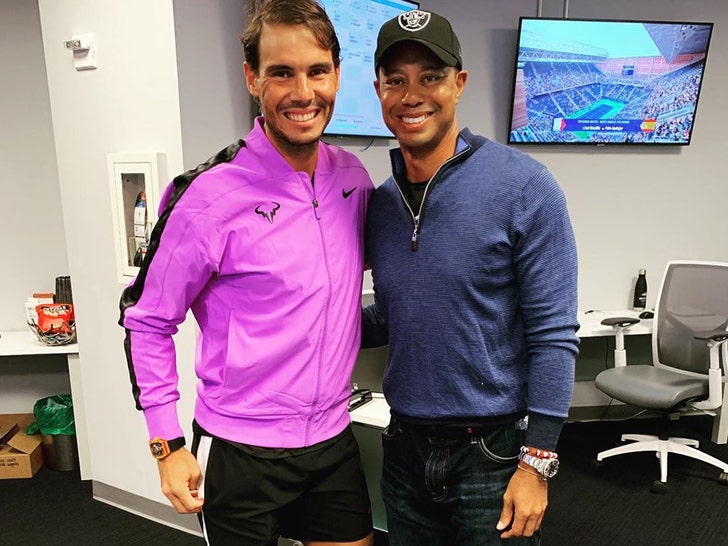 Serena's 44-minute-long quarterfinal match against Wang Qiang was no different ... with Woods front and center for Williams' 6-1, 6-0 dominant performance ... and giving his classic fist pump celebration during the match!!

There were other huge names in the crowd to watch Serena ball out ... from her bestie, Priyanka Chopra, to NBA commish Adam Silver to Martha Stewart and singer James Blake.

As for Serena, next up is #5 ranked Elina Svitolina in the semifinals ... and if it's anything like what we saw on Tuesday, that woman's in trouble.

We spoke briefly with Serena in NYC on Wednesday morning -- and she told us if she wins the event this year, racking up her 24th grand slam ... she'll be back next year to try and claim #25! 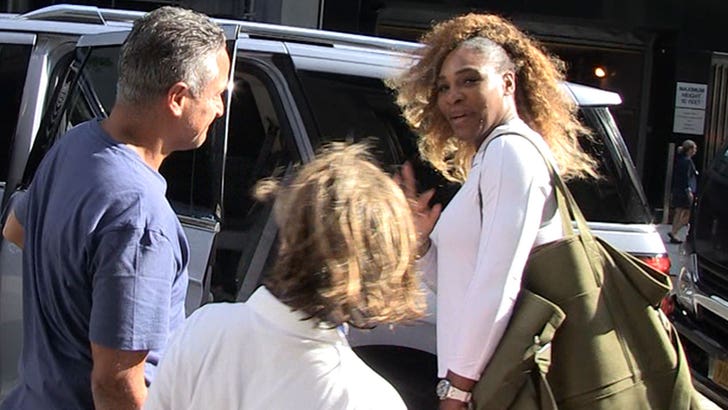 Our guy also wished Serena's daughter a belated happy birthday -- and Serena politely reminded us that she's a Jehovah's Witness and therefore, they don't celebrate birthdays. 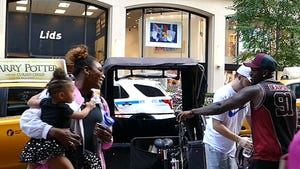 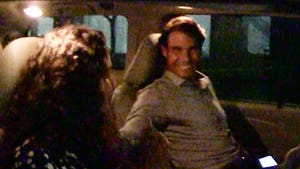